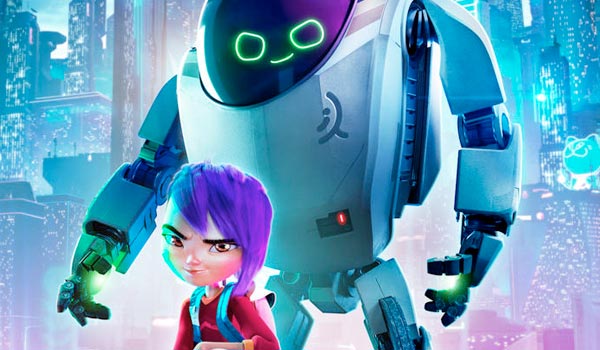 Netflix has just unlocked first official trailer for their Original animated feature film, NEXT GEN.
NEXT GEN is an animated action-adventure film about the bittersweet power of memories. It tells the story of an unlikely friendship between a rebellious girl and a runaway combat robot, as they unite to stop a madman’s plan for technological world domination.