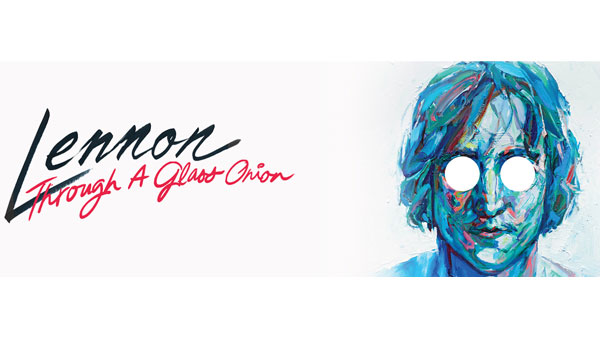 It’s been 25 years since John Waters and Stewart D’Arrietta first performed LENNON – LOOKING THROUGH A GLASS ONION on the small stage at Sydney’s Tilbury Hotel.   Little did they know that over an inspiring 25-year journey they would perform the show in New York and London, leaving their mark on audiences around the world.

Lennon – Through a Glass Onion will return to Sydney for a limited season in January 2017 to celebrate this major milestone of 25 years on the road with Lennon –Through A Glass Onion.

Created and performed by renowned Australian actor/musician John Waters and esteemed singer/pianist Stewart D’Arrietta, Lennon – Through a Glass Onion is part concert and part biography and reveals the essence of the life and astonishing talent of one of the most admired icons of the past century. It’s a compelling story and features 31 iconic hits of Lennon and his collaborations with McCartney including Imagine, Strawberry Fields Forever, Revolution, Woman, Lucy in the Sky with Diamonds, Working Class Hero, and Jealous Guy.

The ultimate goal for John and Stewart was to take their show to New York one day – and they did in 2015.  “It was truly an emotional experience seeing Lennon – Through a Glass Onion in New York at its American premiere,” said lead producer Harley Medcalf. “We were overwhelmed, blessed really, to have the support of Yoko Ono and the Lennon Estate.  As Charles Waterstreet (Fairfax) said, “We should get out the streamers and confetti to shower D’Arrietta and Waters in an open limousine to the steps of our town halls”.”

For the audience this is either an emotional trip down memory lane or a wonderful introduction to the life and times of one of the most fascinating icons of our time.  For John and Stewart – it’s a dream come true.

WHAT THE CRITICS HAVE SAID…..

A remarkable celebration of a unique talent… Waters does it brilliantly – THE SPECTATOR, LONDON

The humour, the pace, the crisp intercuts of light and sound, the emotional texture of music and narrative, and the insights add up to a stirring celebration of genius – SYDNEY MORNING HERALD