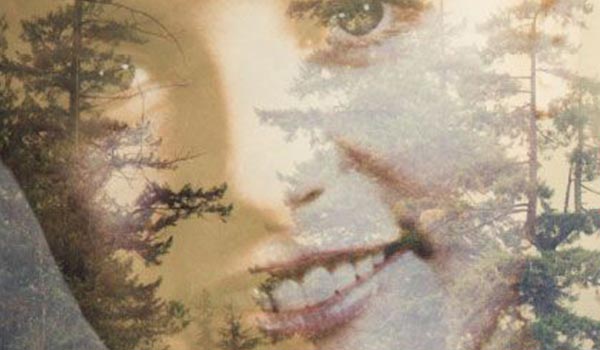 TWIN PEAKS is the American drama television series created by David Lynch and Mark Frost that premiered in 1990 and returned in 2017 as Twin Peaks: A Limited Event Series with many of the original cast members. The series gained a cult following and has often been listed among the greatest television series of all time.

In 1992, a feature film, Twin Peaks: Fire Walk With Me, was released and served as a prequel to the television series.

Presented under license from CBS Consumer Products and Showtime, the Australian dates will be a celebration for fans of this iconic television series to hear first-hand of some amazing in front of camera and behind the scenes moments of filming. VIP Meet and Greet tickets will also be available providing fans an opportunity to get an autograph and photo with cast members.