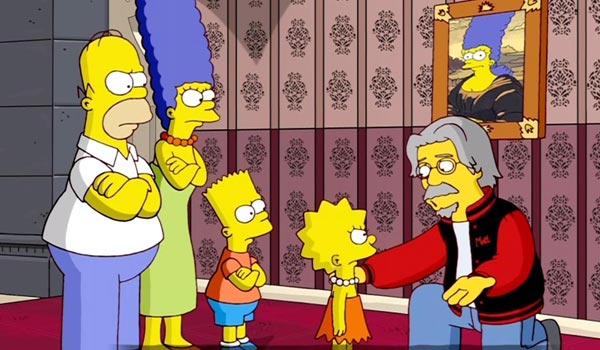 Epic news! The Simpsons and Futurama creator Matt Groening is finally coming Down Under as part of Graphic 2016!

Ending long-running rumours by concluding that ‘the most intense Simpsons fanatics I’ve met are from Australia, so I’m coming to Sydney to check out all you lunatics’, the 62-year-old comic fiend will deep dive into 25 years of humour, tenderness and d’oh’s! with America’s most famous yellow family.

From a waiting room doodle to the longest running series on US primetime television, GRAPHIC presents a real reason for you to switch off The Simpsons and get out the House. So sit back, relax, and bask in the Concert Hall as Matt Groening guides us through The Simpsons’ deepest secrets, his favourite episodes, guest appearances and the stories behind the stars and side note heroes. Pimply Puberty Boy anyone?

GRAPHIC’s free film screenings are back, with: