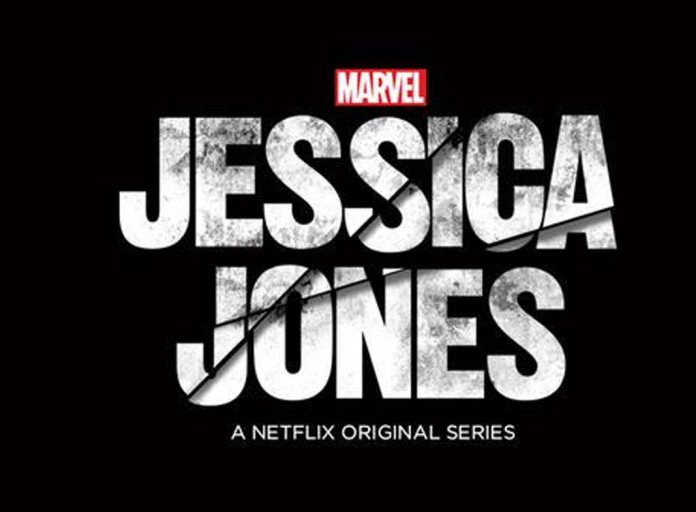 World-renowned TV festival, Series Mania, will return to Melbourne for a third year to deliver exclusive series premieres alongside a jam-packed industry day for screen professionals. This year’s festival will feature Jessica Jones series creator, showrunner and multiple Emmy-nominee Melissa Rosenberg. A testament to ACMI and Film Victoria’s commitment to television drama, Melbourne is the only city outside of Europe to host Series Mania – an international event lauded as the Cannes of the TV industry.

ACMI’s Fed Square location is temporarily closed while it undergoes a transformative renewal, so this year’s festival will be held at the museum’s new home away from home, The Capitol, located in the heart of the CBD. Join lovers of quality TV at the recently restored Melbourne icon for the unmissable in-conversation event with the writer, executive producer and showrunner Melissa Rosenberg. As one of Hollywood’s most versatile, sought-after storytellers, Rosenberg’s additional credits include screenwriter for all five Twilight films, as well as the head writer and executive producer of acclaimed series Dexter.

Series Mania Melbourne will also host the world premiere of The Hunting (SBS), staring Asher Keddie and Richard Roxburgh. This topical four-part drama explores the lives of four teenagers, their teachers and families as they deal with the fallout of a nude teen photo scandal.

The critically acclaimed visceral UK drama and winner of this year’s Series Mania Grand Prix, The Virtues (ITV) will have its Australian premiere at Series Mania Melbourne. Starring Stephen Graham (This Is England, Snatch), the four-part series follows a troubled man with repressed memories, who sets off for the south of Ireland to reconnect with his long-lost sister and confront his past. Graham’s powerhouse performance won him the Series Mania Best Actor award.

The bittersweet comedy/drama Frayed (ABC) will have its world premiere at Series Mania Melbourne. Set in 1989, Frayed follows the journey of a wealthy London housewife (Sarah Kendall) who is forced to return to the Australian town she grew up in. In coming home, she must revisit her past and the events that led her to flee as a teenager years ago.

The 2019 festival will build on the success of the second Series Mania Melbourne, which held sold out events alongside premieres of critically acclaimed series including the Emmy Award-winning Patrick Melrose staring Benedict Cumberbatch, the world premiere of Australian four-part digital comedy drama Wrong Kind of Black, and an in-depth conversation with acting great Hugo Weaving.

Series Mania Melbourne is jointly presented by ACMI, Film Victoria and Series Mania and takes place 3 – 5 July 2019. Public screenings are held at The Capitol and are free. Audiences are encouraged to book early to avoid disappointment. Tickets and more at acmi.net.au/seriesmania