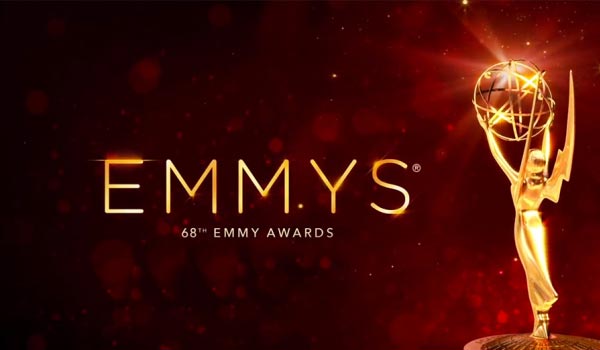 The 68th version of The Emmy’s Awards was held Sunday 18th September in L.A. Hosted by Jimmy Kimmel, the Primetime of television awarded the best of the best with acclaimed series ‘Games of Thrones’ and ‘Veep’ winning Best Drama and Best Comedy series, respectively, for second year in a row!

Aussie Ben Mendelsohn wins Best Supporting Actor in a Drama series for his portrait of a bad boy in ‘Bloodline’ winning against ‘Games of Thrones’  favourites Peter Dinklage and Kit Harington.

If you wanna see if your favourites shows win, check the complete list of winners below: