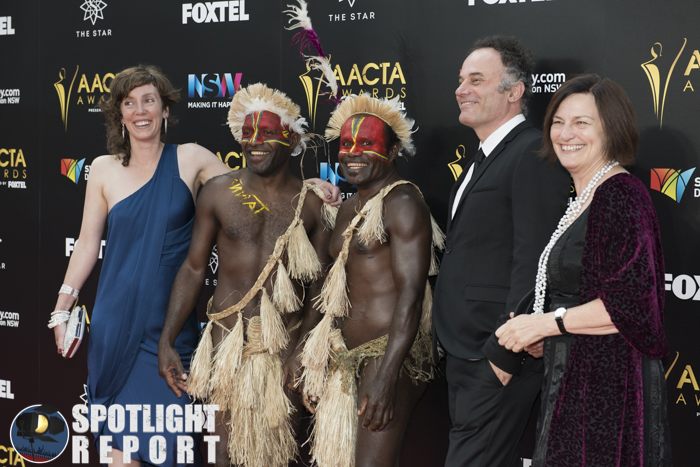 The Australian Academy of Cinema and Television Arts (AACTA) today opened entries across all television and online categories for the 8th AACTA Awards presented by Foxtel.

Inclusivity has long been central to AACTA’s overall mission of recognising and celebrating excellence, and the branch voting model will ensure this continues to be recognised in AACTA’s Awards processes. The new model will see a much greater and more diverse range of voices determine the nominees and winners in the television categories.

Made up of accredited AACTA members with relevant experience, knowledge and skills, each Television Branch will be aligned to a genre. The Branches will undertake the critical task of reviewing and judging the productions in consideration, a task previously undertaken by the television juries, and determine via preferential vote the nominees and winners of the television categories.

“We believe the new branch voting system will achieve a more inclusive approach to the determination of our television nominees and winners,” said AFI | AACTA CEO Damian Trewhella. “The establishment of our Documentary Branch last year was well-received by industry and saw an exponential increase in the number of people involved in the peer review process. We are looking forward to engaging with and involving the diverse practitioners of the Australian television community in the AACTA Awards process this year.”

AACTA welcomes new members with relevant television experience to apply and play an important role in determining Australia’s best and brightest in the field of television. All Television Branch members will have access to entered productions through AACTA’s online streaming service, AACTA TV.