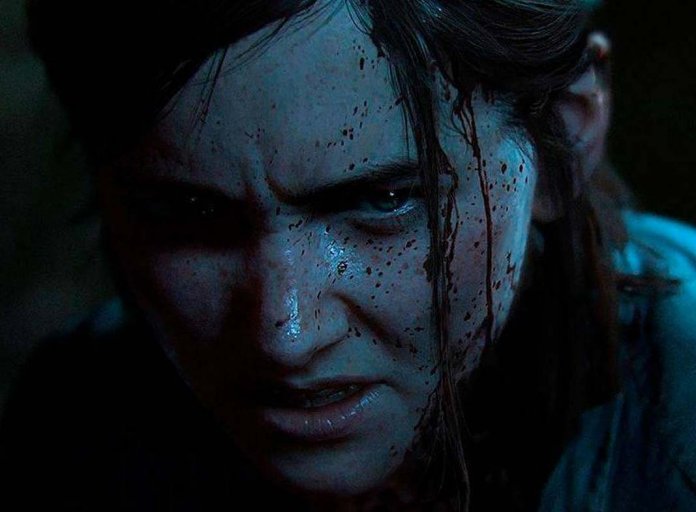 In addition, check out the stunning new trailer and the game’s special editions as pre-orders go live.

The Collector’s Edition also comes with a voucher for digital content, including a PS4 dynamic theme, a set of six PSN avatars, a digital soundtrack, and a digital version of the mini art book. 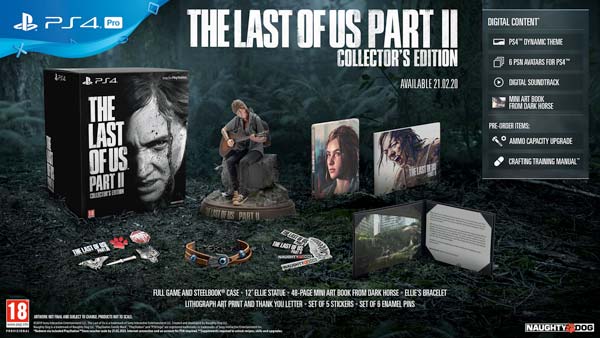 Special Edition version that features the custom SteelBook case and all of the digital content found in the Collector’s Edition.

The Digital Deluxe Edition, which includes all of the digital content outlined above, as well as a digital copy of the Standard Edition. If you pre-order either of these versions on PlayStation Store, you’ll instantly receive a The Last of Us Part II PSN avatar featuring Ellie’s tattoo.

Additionally, if you pre-order any edition of the game, you’ll also receive two in-game unlocks at launch:

In addition check the highlight’s of Play Station’s third official State of Play broadcast which featured a thrilling new look at upcoming PS4 blockbusters, the reveal of a limited edition PS4 console, the debut of a diverse range of new games and a couple of surprise releases.