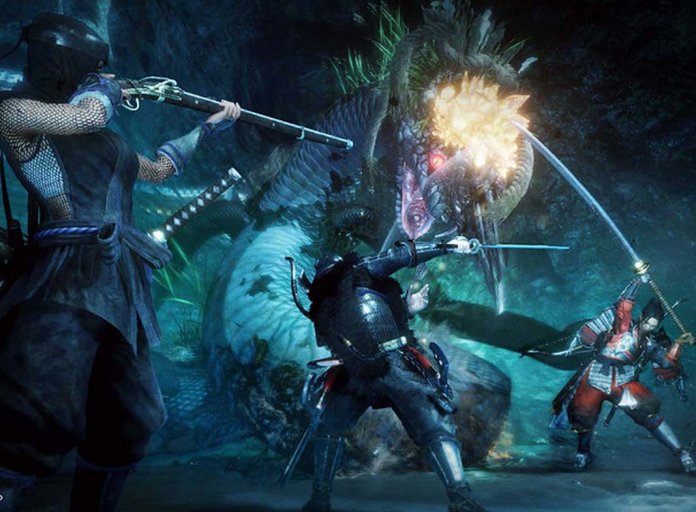 All editions will include valuable bonus items to use in the final game as well as an Avatar set and exclusive PS4 theme. The Digital Deluxe Edition will also come with a Season Pass, Demon Horde weapons and Kodama Netsuke charm, while the Special Edition comes with a special a SteelBook Case, Art book and Season Pass.

For those who want a sneak peak of the game, an open beta trial of the game will be available from 1 November to 10 November, offering players the opportunity to experience new elements of the game such as the extensive character customisation feature, newest weapon addition and so much more ahead of the games worldwide release.

For those players who are new to Nioh, and want to discover the world around it, the original game will be available for free to PlayStation Plus members on 5th November.

Head to the PlayStation Blog to learn more about the release, special editions and open beta for Nioh 2.