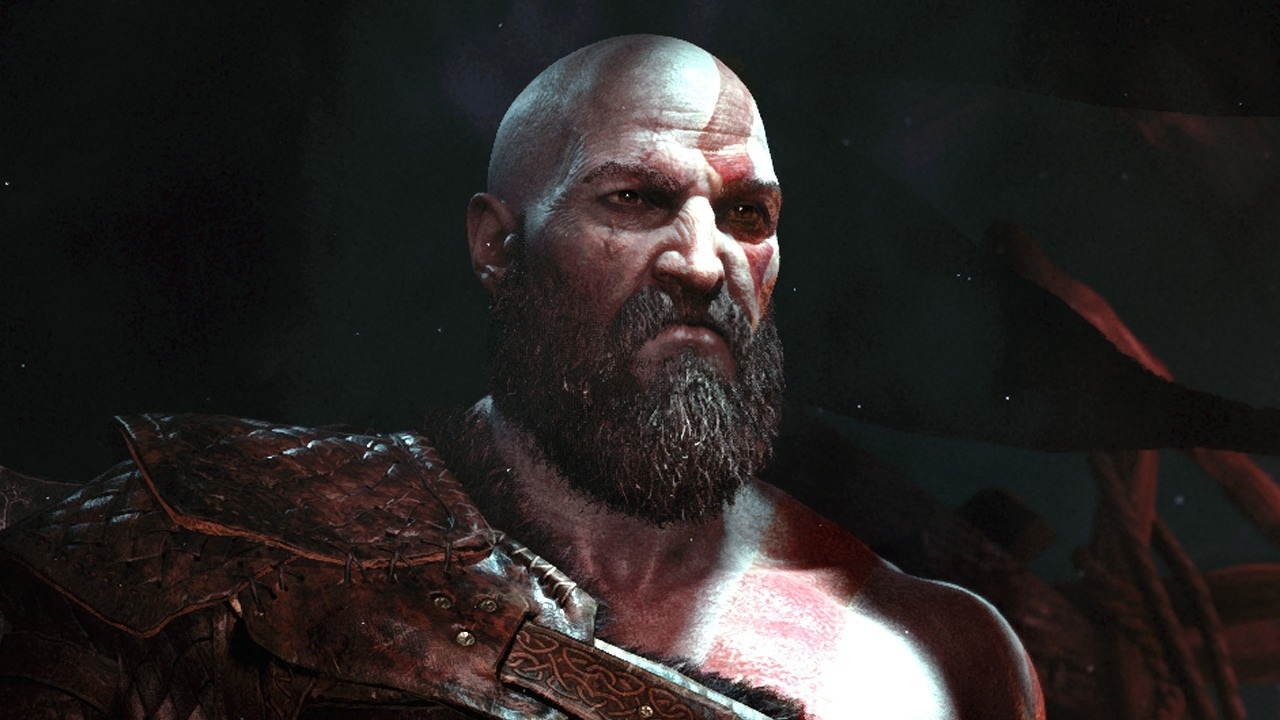 Sony Interactive Entertainment Australia is excited to announce God of War will return to action on 20th April 2018, exclusive to PlayStation 4.

Cory Barlog, God of War Creative Director at Santa Monica Studios took to the PlayStation Blog this morning to reveal the release date, sharing his excitement with the title in development for almost five years.

“This has been a long journey just to reach this point so it is a little bittersweet to think that we are only a few months away from that journey finally coming to an end. While I am sad, I am also excited because it means everyone will get their hands on this crazy adventure we have been crafting for nearly five years!” – Cory Barlog, Santa Monica Studios

Santa Monica Studios has also debuted a new story trailer to celebrate the announcement. Watch the trailer and learn more about Kratos and Atreus’ journey as well as catch a glimpse of the new action.

Head to the PlayStation Blog for further information about the different editions that will be coming at launch, including the Collector’s Edition, Limited Edition and Digital Edition. More information on God of War will be revealed in the coming months.