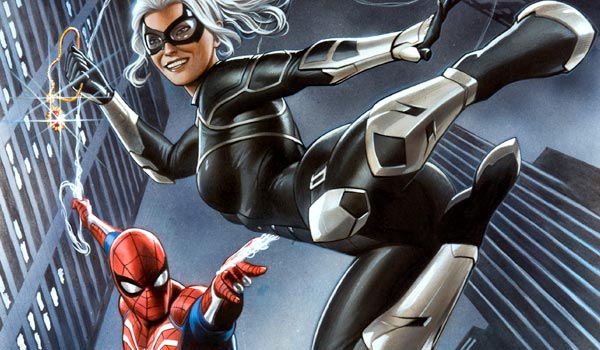 The team at Insomniac has shared answers on the PlayStation Blog to some of the biggest questions from fans. As you play Marvel’s Spider-Man: The Heist, you’ll encounter the beginning of a new, interconnected story taking place over the three chapters of Marvel’s Spider-Man: The City That Never Sleeps. A robbery at an art museum entangles Spider-Man and MJ with an old flame from Peter Parker’s past, Felicia Hardy, aka Black Cat.