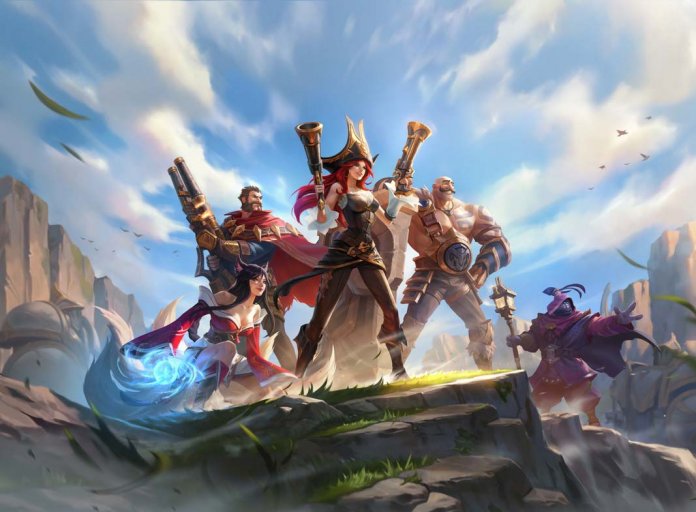 The open beta for League of Legends: Wild Rift, the mobile version of one of the world’s favourite video games, is now available for players in North America to download and try.

League of Legends in Numbers

League of Legends is easily one of the most popular video games in the world. Even though it came out 21 years ago in 2009, it maintains a very healthy active player base of around 120-million people with about 11-million login on to play every day.

Riot Games, the company behind League of Legends, plays its cards very close to its chest regarding hard statistics about the game. Still, data compiled by Statista suggests the game earned around $1.75-billion for Riot Games in 2020, up from $1.5-billion the year before, so the 21-year-old game is even still growing.

As a result of this popularity, Riot Games hosts various championships and tournaments worldwide with prize pools that reach millions of dollars. They attract all of the top teams and players from every corner of the globe, including the USA, China, Korea, the UK, and Australia. It is also one of the most popular esports for betting with many bookies, such as PlayUp Australia, including League of Legends matches and events in their sportsbook.

The Dawn of Wild Rift

Wild Rift has been equally popular with mobile users since it was first released in a limited closed alpha phase in Brazil and the Philippines in June last year. The game’s alpha build has since been upgraded to beta, with the testing phase extending to South Korea and Japan in October.

The open beta has now also launched in the Americas, and the game has received preliminary approval from China’s National Press and Publication Administration for release, so even though no firm date for an official release has been announced, it feels like it will be sooner rather than later.

The story of how the game came about is an interesting one. Riot Games originally had no plans for a mobile version of the game, believing it to be an almost impossible task to scale down a game with the scope of League of Legends to make it playable on a mobile device.

However, after the owners of Riot Games, Tencent, have a strong focus on mobile content and insisted it be done. Eventually, Riot acknowledged the potential of the mobile market and relented. And we should all be very glad they did.

League of Legends is a multiplayer online battle arena (MOBA) game that pits two teams of five champions, each controlled by a human player, against each other in a battle for supremacy over a vast map that includes three lanes of attack, neutral troops that both sides can fight, and some exciting terrain that is used to great effect by good players.

It is a very intimidating game for new players because, aside from the size and scale of the battle ahead of you, there are also 132 different champions to choose from that all fill four roles (top lane, jungler, mid lane, bot lane, and support) that all have unique skills and modes of play. On top of that, there are also 175 items the player can buy to enhance their champions attributes.

If you don’t know what you are doing, your mistakes will likely be the reason your team loses, so new players can often be put off by the vast amount of things they need to learn before they can play a first successful game.

And that is where Wild Rift comes in. An isometric MOBA with all the same champions, skills, and items, the game’s core is still there, but the gameplay has been simplified significantly to make it work on mobile phones.

While this game will not wholly prepare people to play the PC version, it will serve as a great stepping stone by allowing people to learn the game, champions, and skills in a way less stressful environment. It is also a fantastic way to engage with your favourite game while on the go and away from your computer.

Even though Riot Games weren’t keen on a mobile version of League of Legends, in the beginning, they have done a great job of creating a simplified and fun version of their game that will exponentially increase interest and engagement in what is already one of the world’s favourite video games. 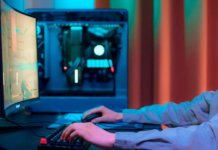 5 Tips On Becoming A Pro Gamer 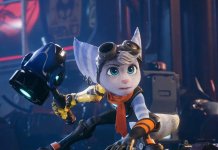 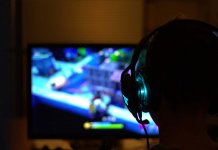 What Gadgets and Equipment Do Professional Gamers Need? 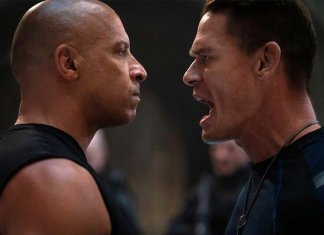 0
The Fast & Furious series took a turn for the absurd in episode five, and turned into something that fans of the series and...