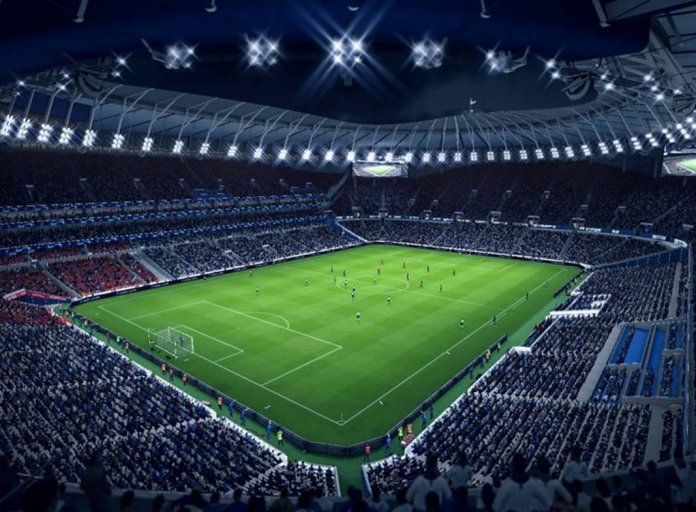 Soccer fans haven’t had any proper games to follow of late and that has meant that one of the world’s best-known gaming franchises has received much more exposure than usual.

The current situation has meant sports have had to take a backseat, leaving athletes and fans at home with little to focus on. That’s led to a host of tournaments on EA Sport’s FIFA 20, with some familiar faces competing.

When EA Sports dropped their latest update, adding Conmebol Libertadores on February 21st, few fans of the game could have foreseen how the next few months would pan out for the world’s premier soccer franchise. Despite having a wide and loyal audience, few would consider video gaming as mainstream entertainment.

However, fans have turned to streaming providers in their droves as a range of tournaments played out across the world have enabled them to follow their favourite stars in action, albeit virtually. Perhaps the most well-known of those tournaments was the Stay Intertoto Cup, which featured actual soccer players representing their clubs against each other in a group competition and then knockout stages.

Arranged by two English soccer fans, clubs from around the world took part in the tournament, including Liverpool, West Ham United and Leicester City. Soccer is one of the most important social pastimes in the UK, with the decimation of the calendar meaning fans have had to turn elsewhere for their excitement. Gala Bingo ranks Leicester City’s 2016 Premier League title as one of their most memorable moments, but as the 2020 season will not conclude on such highs, fans were left having to turn to their computer screens to watch their heroes in action. Leicester fans were left disappointed as their team bowed out early. The eventual winner came from France, with Turkish defender Umut Bozok guiding Lorient to a victory in the final, beating Charlton Athletic’s Phillip Billing.

One of the earliest tournaments of this kind was the Ultimate Quaranteam Cup, which was organised by League Two side Leyton Orient, but saw Premier League Wolves beat Dutch side FC Groningen in the final. That tournament had a more international flavour, with Melbourne Victory, Marseille and even Benfica joining the likes of Finn Harps, Forest Green and Waterford. Teams could nominate fans, players or eSport professionals to represent them, and the tournament drew impressive crowds on streaming platforms.

It is not just in England that the phenomenon is gaining traction. Top French side Paris St Germain recently sold the rights to a competition they’re organising to BeIN, ensuring that the All at Home Gaming Cup will be shown in multiple countries when it starts again.

Even soccer players who did not compete in the tournaments are seeing huge viewing figures across their streams. David Meyler had a modest career playing for Hull City and Sunderland, as well as appearing for the Republic of Ireland, but he had excelled on the gaming platform. He finished fourth in the world weekend league at the start of May, again attracting huge numbers and widespread acclaim.

Nothing can quite beat the feeling of being at a match, watching on from the stands, but increasingly video games such as FIFA are being used as entertainment and with such interest having been shown, it’s possible that clubs will continue to pursue these avenues of exposure once life returns to normal. It is certainly offering an incentive to athletes looking for additional ways to promote their brand; pick up a controller after training and be a master in the real world and the virtual one!