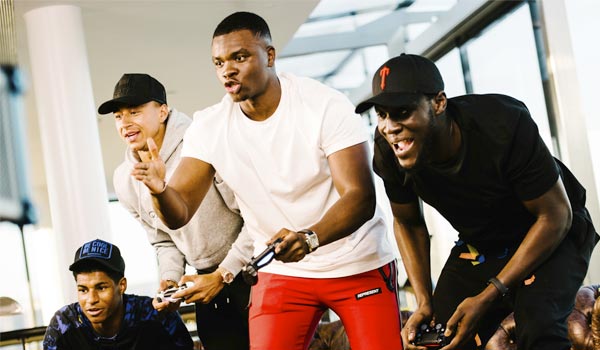 Today, the FIFA 19 World Tour kicked off to celebrate the world’s largest sports video game with some of the biggest stars across music and sports. The first stop on the tour sees Stormzy, Michael Dapaah (a.k.a Big Shaq), alongside Man United’s Marcus Rashford and Jesse Lingard compete head-to-head in Kick Off mode.

As the World Tour unfolds over the coming weeks, tune in to see The World’s Game travel from country to country with global superstars from all over the world sharing their love of football and what it means to the play game, both on and off the field. Upcoming stops will include: