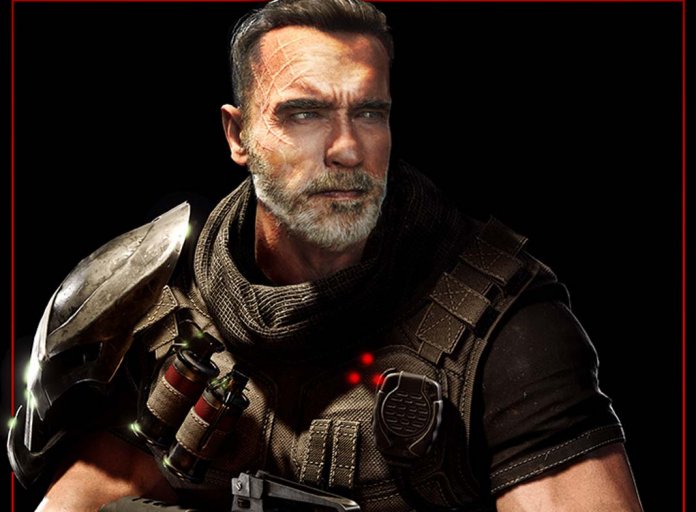 Ever wondered what happened to Dutch after he ‘got to the choppa’ in the classic 1987 Predator movie? Well soon you’ll find out! Sony Interactive Entertainment has today announced that Predator: Hunting Grounds is bringing Dutch to the game and yes, Arnold Schwarzenegger is reprising his role!

What will this look like in-game? From May 26th, a free update will be available to download where players can earn a series of tapes as they level-up that Dutch has recorded, in his own voice, that piece together his journey since 1987. Additionally, a paid DLC pack will also be available to download from PlayStation Store which will allow players to play as Dutch himself!