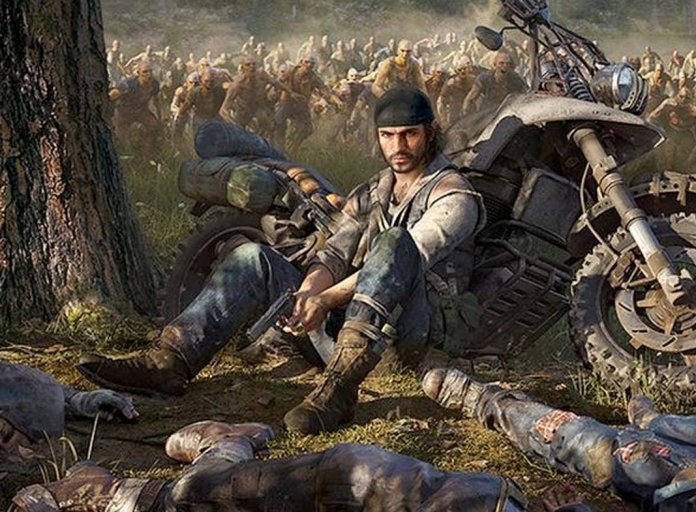 I’m a post-apocalyptic world ruled by infected flesh eating humans called ‘freakers’ it’s up to few colonies of survivors to take the world back. Among the humans are 2 former bikers, Boozer and Deacon who work as drifters doing mercenary and unconventional tasks for the few colonies around. During their journey, Deacon will not only have to make the right choices to survive and get the job done, but also face hordes of freakers, cults of self-mutilated humans and of course enemy colonies who are after your resources.

The Gameplay is fun and full of possibilities, as it features a massive open world packed with zombies, wild animals and human enemies that probably will take players up to 60 hours or more to explore entirely. You can either choose exploring, find resources such as ammunition, plants and even hunt animals to sell in certain areas in order to get updated weapons, or even “pimp your bike”. Moreover, you can also accept some side mission to gain rewards, such as solve mysteries, take down some targets or “move” items from one camp to another.

The game’s biggest highlight are the hordes of zombies, that can be huge, making those moments a total “The Walking Dead” spectacle that you are able control either by hiding, running away or fighting. However, this might get a bit repetitive as the story lacks the deepness of previous open world games like the impressive Horizon Zero Dawn.

Overall, ‘Days Gone’  mostly feels like a mix of Assassins Creed and The Last of Us, but this time with The Walking Dead‘s Daryl Dixon as the main character (Bow and arrow included) forced into an unoriginal story that despite its flaws becomes extremely addictive, because what can be more fun that go around killing zombies with axes, infiltrate enemy camps or burning huge nests to avoid the spread of the undead even further.