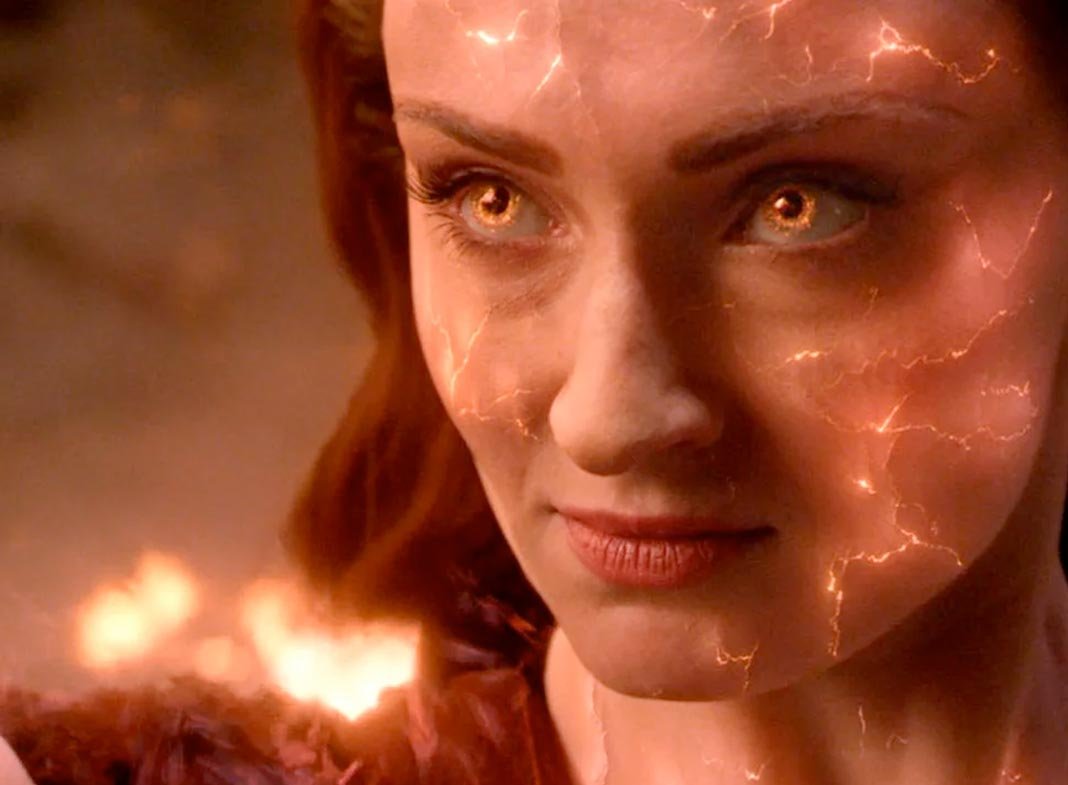 Dark Phoenix is the second X-Men movie to deal with Jean Grey’s incredibly dangerous powers. It really shouldn’t be much of a challenge to beat X-Men: The Last Stand, so… does it?

The film starts with a very young Jean Grey accidentally discharging her powers with tragic results, and Professor Charles Xavier (James McAvoy) taking her in to his academy. Years later, in 1992, the X-Men are performing a space rescue mission when they encounter an alien force, and Jean (Sophie Turner) is targeted with frightening effects. The film adds some extra-terrestrial enemies to the X-Men universe led by Vuk (Jessica Chastain) with truly ice-cold performance. 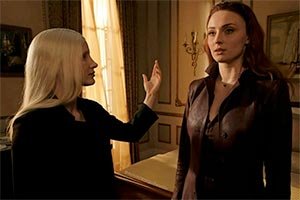 Dark Phoenix is a truly mixed bag of a film. There are good performances and much of the production is impressively lavish, but through the use of swelling, evenly-paced music and fluid camerawork the whole thing has the feel of a trailer montage with no particular highs or lows. The action scenes are occasionally very impressive and if you were hoping to see Magneto (Michael Fassbender) doing cool stuff with his powers, this is the film for you.

Like Captain Marvel, this is not a bad film, it’s just bland. If only Fox had learned the lesson of Deadpool and pushed for a harder edge to the content. There are a few too many characters for anyone to really shine, and the friction between Magneto and Professor X is sadly absent.

So, does it beat Last Stand? Yes, but not by much, and mostly by the mere professionalism of its execution. Is it worth seeing? Yes, it’s passable entertainment and some clunky dialogue aside, there’s very little to truly dislike in it. 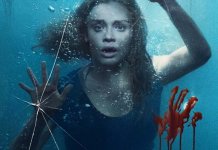 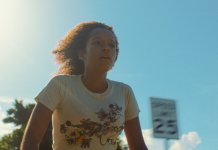 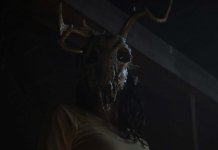