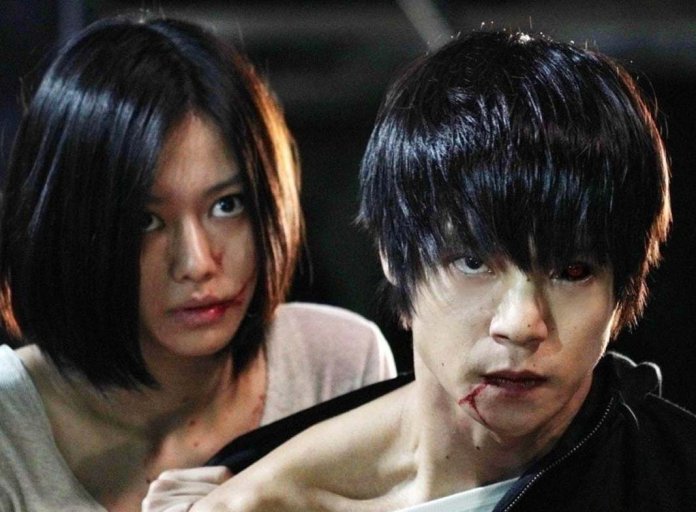 Thanks to Madman we had the chance to see ‘Tokyo Ghoul S’ before its official Australian cinematic release. This is our review of the movie, but as usual, no matter what we say, we still recommend you to go and see it at your local cinema because there is no better critic than yourself!

Directed by Takuya Kawasaki and Kazuhiko Hiramaki, and based on the manga and anime hit series Tokyo Ghoul, Tokyo Ghoul S is the highly anticipated sequel of the 2017’s live action movie that surprised fans world-wide.

In Tokyo Ghoul S we see half-ghoul/half-human Kaneki (Masataka Kubota) trying to get on with his live by working at the Anteiku Cafe and spending as much time as possible time with fellow ghoul Toka (Maika Yamamoto). 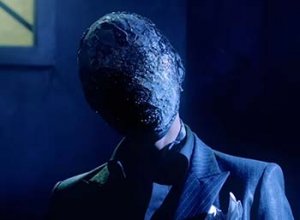 Everything changes suddenly when a famous model is killed by a mysterious ghoul known as ‘Gourmet’ (Shota Matsuda), who hunts the best and most exotic human flavours. And Kaneki’s half-human flesh is said to be the ultimate treat.

Following the success of the first live-action film film, there were high expectations for this sequel. Sadly, Tokyo Ghoul S failed to keep us fully engaged. The story is extremely slow and feels just like a long TV episode overstuffed with dialogue and very average acting. Masataka Kubota stands around awkwardly and doesn’t really lead and Shota Matsuda tries his best to bring Gourmet to life but is unsuccessful as he lacks the charm and dark comedy of the animated character.

Thankfully, Maika Yamamoto‘s Touka saves the day. All the best parts of the film are courtesy of her performance, with clearly improved special effects that make her ghoulish appearance and abilities stunning.

Despite its flaws, Tokyo Ghoul S manages to pay tribute to the original source, but it’s far from being the sequel the series deserved. It’s just too slow and needs more action and character development.