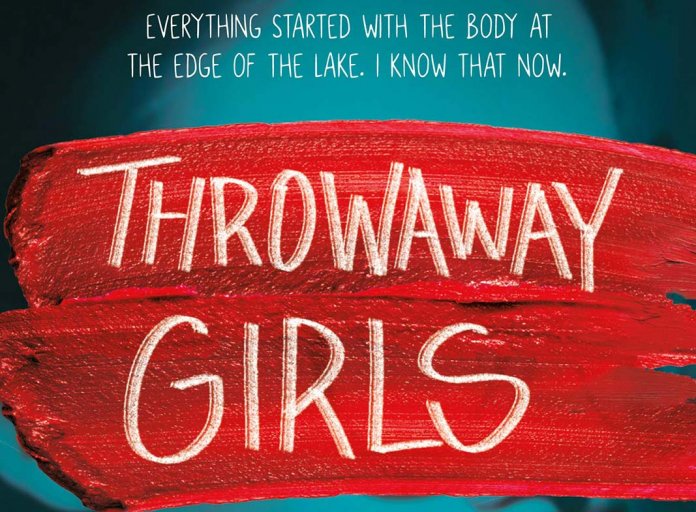 Caroline Lawson cannot wait to graduate and escape her strict prep school and the parents who won’t accept her for who she is. Once the star pupil, Caroline is weighed down by her secrets and completely heartbroken over her girlfriend moving to California and is at risk of being kicked out of school. 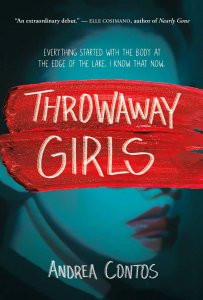 When her best friend Madison disappears, Caroline, driven by guilt over their dwindling friendship, and a mistrust of the police, feels she owes it to her to investigate. The investigation reveals how little Caroline knew about what Madison was up to. Madison’s secrets are so much bigger than the ones Caroline has been keeping. And why does their teacher, Mr McCormack know so much about the personal lives of his students?

And then Caroline discovers other missing girls. Girls from the wrong side of the tracks. Girls who have received very little attention. She is determined to uncover the truth about what happened to the girls, why no one has noticed, and why the police don’t seem to care. As Caroline begins to connect the dots between these girls and Madison, one unsettling fact stands out: the only thing connecting them all is Caroline herself.

This debut YA thriller by Andrea Contos, is the story for every missing person who doesn’t get media attention because they aren’t the right type of victim. An important story that reminds us that people from all walks of life go missing, and not all of them get publicity.

At first I struggled to immerse myself in this fictional world. The narration felt disjointed and it was like I had been thrown into the middle of something and had to figure out what was going on. And here were times that Caroline didn’t feel fully believable as a teenager, and other times she was such a teenager – so chaotic and dramatic and stubborn. As the book picked up, it was fast-paced, intriguing, and I found myself thinking about it even when I wasn’t reading it. And the pieces all began coming together. I also felt Caroline’s heartbreak over Willa, and her mistrust of her parents and the police. And the story behind that was really heartbreaking. I found the characters compelling and I genuinely found myself caring what happened to them; worrying what would happen to them with each twist and turn. And while I figured out the ending – I almost always do – it was a huge satisfaction to know that I was right all along. And I think there is enough mystery to keep a lot of readers guessing up until the very end.

At the word level, it was really well-written – beautifully put together despite its early disjointedness. I had to suspend my disbelief at times, but overall it was a great story. I couldn’t get it out of my head for a long time, so it certainly made an impact.

You can pre-order the book on Andrea’s website or through Kids Can Press.