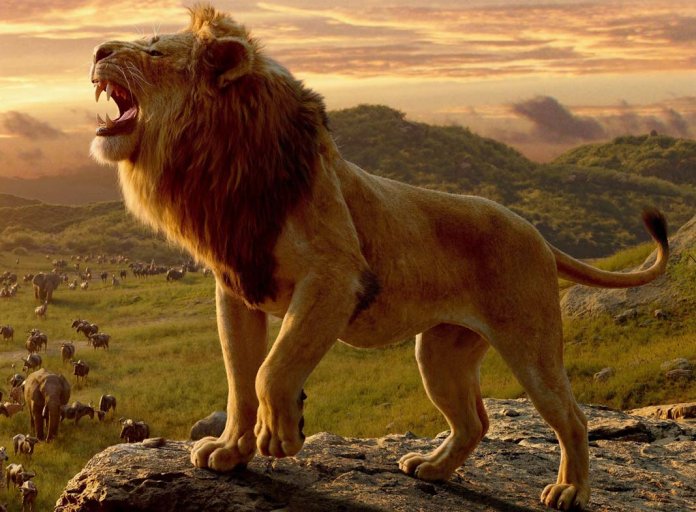 The release of the “live action” version of The Lion King earlier this year has been dividing moviegoers worldwide, as John Favreau’s film is (so far) the most challenging to justify within the new re-imagined Live-action Disney cinematic universe.

Similar to this year’s fun (and surprising) Aladdin, The live action version of the Lion King doesn’t take many risks by deviating from the original screenplay from 1994. The story follows young cub Simba (JD McCrary), who dreams of being king like his father Mufasa (James Earl Jones who also voiced the original animated film). However, after the death of Mufasa due to the manipulation of his evil uncle Scar (Chiwetel Ejiofor), Simba is forced to flee. During his exile, Simba is rescued by Timon (Billy Eichner) and Pumbaa (Seth Rogen), an unlikely Meerkat and warthog duo who embrace the young cub and teach him how to live a worry-free life. But, when he grows older (voiced by Donald Glover), he is forced to discover himself and head back to claim his kingdom back and save the Pridelands. 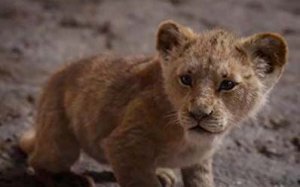 As expected, this new version of The Lion King is visually impressive, and will probably be nominated for plenty of visual effects awards. However, this technical flawlessness also works against the movie, because it takes away all the expressiveness the animated characters used to have. The film looks more like a National Geographic documentary than a movie.

Two clear examples of this issue are “stampede” scene that (spoiler alert) ends with Mufasa dying, as we just see an expressionless cub, standing next to the body of his father generating absolute no emotion, because these are literally “real animals”, and the “Can You Feel the Love Tonight?” romantic montage between Simba and Nala (Beyonce), in which we just see two real lions moving around and nothing else.

Not even the beloved soundtrack is capable of living up to expectations and with the exception of the “Circle of Life” and a decent take on “I Just Can’t Wait to Be King” (including a full parade of animals), the rest feels bland and forced. Especially when it comes to the Beyonce song “Spirit”, which is utterly unnecessary and feels like a blatant marketing opportunity for the individual artist rather than serving the movie itself. 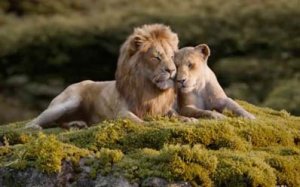 On the bright side, the Blu-ray release includes superb extras, especially for special effects aficionados. We get a full inside look at the various 3D modelling and the references the artist used to bring the characters to life, as well as the input of the voice cast during the production of the film. It is just a joy to see James Earl Jones coming back to the studio to record the lines for Mufasa once again.

In addition, the “Protect the Pride” special feature deserves its own praise, as this mini documentary takes the viewer inside the global conservation campaign to raise awareness about the decreasing population of Lions in Africa.