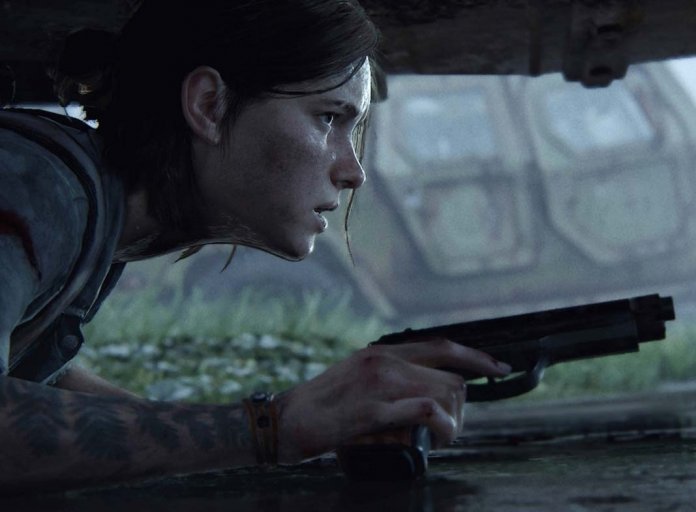 “More than a game, a cinematic Masterpiece”

Naughty Dog has finally released what is probably the biggest gaming blockbuster of the year, as ‘The Last of Us Part II’ hit Australian shelves this June 19.

It’s really hard to review the game without giving away spoilers but you needn’t worry, we’ll avoid divulging anything related to the story. Just like Part I, this is a game that takes you on a journey full of struggle that’s more than just on-screen challenges by creating an emotional connection between you and the characters of Ellie (Ashley Johnson) and Joel (Troy Baker). 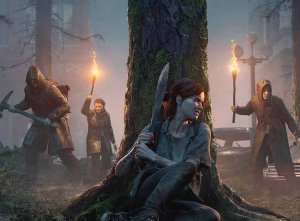 Directed by Neil Druckmann, the game is set five years after the events of the first game and finds 19 year-old Ellie and Joel, who is now in his mid-fifties, living a peaceful life in a Wyoming settlement. The peace doesn’t last long, though, and Ellie embarks on a journey of revenge against a mysterious cult known as the Seraphites that takes her to Seattle, and with the Cordyceps Brain Infection plague still out of control, this journey is even more dangerous than expected.

Part II is a tale of melancholy, hate and revenge, as Ellie is driven by anger. There’s also a new character named Abby (Laura Bailey), who clashes a lot with Ellie about her beliefs. There are a lot of seemingly pointless cut-scenes of Ellie playing the guitar, but once you finish the game you’ll come to understand why the director and developers decided to add them in.

Ellie is the primary playable character during the game this time and the game has a more open-world feel than the previous one. It features astounding graphics, beautiful art direction and a perfect soundtrack. Really, the game is just spectacular in every way.

That said, it will leave a huge number of fans shocked with the ending and quite angry with the fate of some of its characters, especially because some of the trailers ahead of the release might feel a bit misleading. Still, you can’t accuse Naughty Dog of playing it safe and this game really pushes some dramatic boundaries. No wonder a live-action series is already in pre-production.

The Last of Us Part II is available on June 19