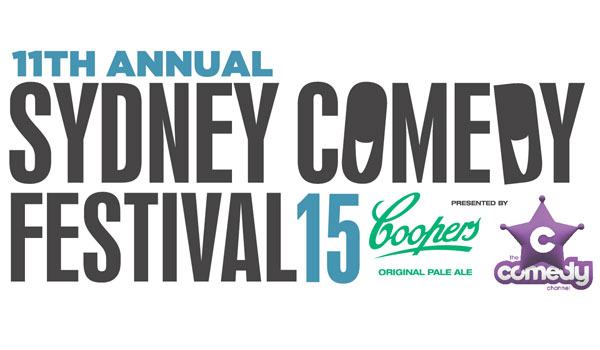 The 11th Annual Sydney Comedy Festival has unleashed its 2015 program, revealing the biggest year yet for the event with more spectacular and diverse shows than ever before!

Bursting at the seams, the 2015 program provides something for every comedy lover with over 180 hilarious shows including stand-up, musical, sketch, improv, gala events, children’s shows, showcases and much more.

Adding further excitement, the eagerly anticipated staged show, Thrilling Adventure Hour (USA), will be set in the style of old-time radio performed live with a line-up of special Hollywood guests; while the Festival’s annual Secret Show, where the location and line-up are kept under-wraps, will return for 2015 in a fabulous and unexpected new location.

To view the 2015 program, visit: www.sydneycomedyfest.com.au.