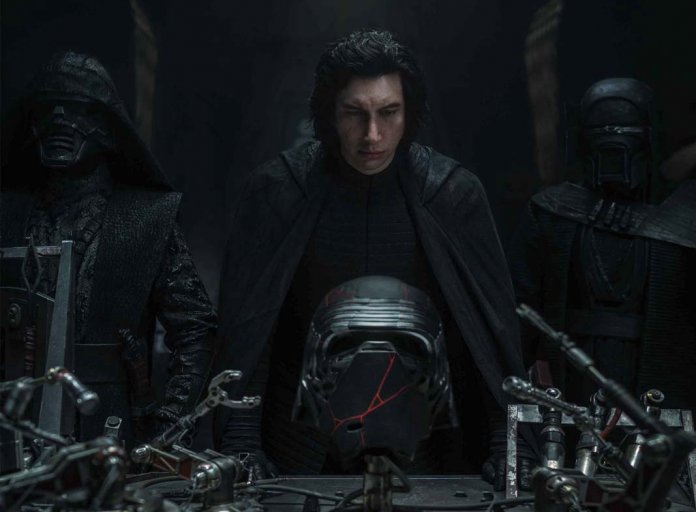 Not so long ago, in a cinema not far away, before the dark times, before COVID-19, fans around the globe packed theatres to see the last installment of the Skywalker saga. Completing one of the most iconic sci-fi sagas in cinematic history,“The Rise of Skywalker” broke the box office, but not without leaving fans divided by the outcome once again.

Now’s the perfect time to revisit the film in crystal clear Blu-ray quality and to dig into the marvellous extra features it includes. You can always read our full review for the film here. 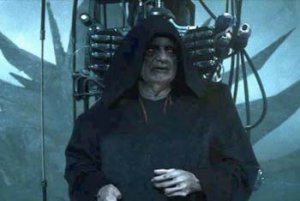 The Blu-ray release’s biggest feature is ‘The Skywalker Legacy,’ a two-hour documentary that puts fans alongside director J.J. Abrams to discover the genesis of the film, with exquisite behind-the-scenes footage, including sequences about the Sith dagger and the epic return of Ian McDiarmid as Palpatine, among many other moments that fans will enjoy for sure.

Our personal favourite part of the documentary is the behind-the-scenes footage of Return of the Jedi showcased and compared with The Rise of Skywalker to show how they both tied up the end of of each trilogy. Especially fun are the scenes of fans back in 1982 talking about their expectations for the final chapter of the original series.

Other extra features include a moving tribute to actor Warwick Davis who became famous for playing Wicket the Ewok back in Return of the Jedi and has since taken part in most of the films playing minor characters. In The Rise of Skywalker (spoilers ahead!) Davis gets to reprise his iconic Ewok role, but this time alongside his son Harrison who plays the role of Wicket’s child in a short but memorable scene that made many fans clap during the film.

But it’s not all about Ewoks. The Star Wars Universe has graced us with many alien creatures, and the Blu-ray release includes an inside look at these amazing creatures. Many of them are surprisingly free of CGI, using old-school practical effects on set, which is a truly commendable achievement these days where computer graphics seem to be a lazy solution for everything.

Speaking of practical effects, the extras take time to look at the latest addition to the droid family, with D-O in its own feature explaining the design choices and why the simple character was created in order to link between past and present. 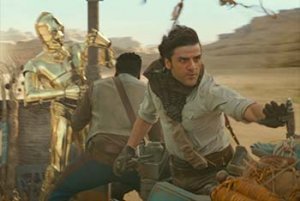 Finally, we have a full recreation of the impressive Pasaana Pursuit speedster chase, filmed in Jordan with a huge number of logistic challenges by second unit director Victoria Mahoney. She absolutely owns the chase sequence, working with an impressive team of stunt actors, while coordinating everything with the special effects team and ILM to bring the sequence to life.

Overall, “The Rise of Skywalker“ is a film full of fan service, with many memorable moments that evoke memories starting right back in 1977. It might not be the crowd-pleaser the most hardcore fans expected, but it’s definitely an honorable close to the beloved saga, and what better way to say farewell our beloved characters than by exploring the extra features included with so much care in this home entertainment release. It’s a must-have!