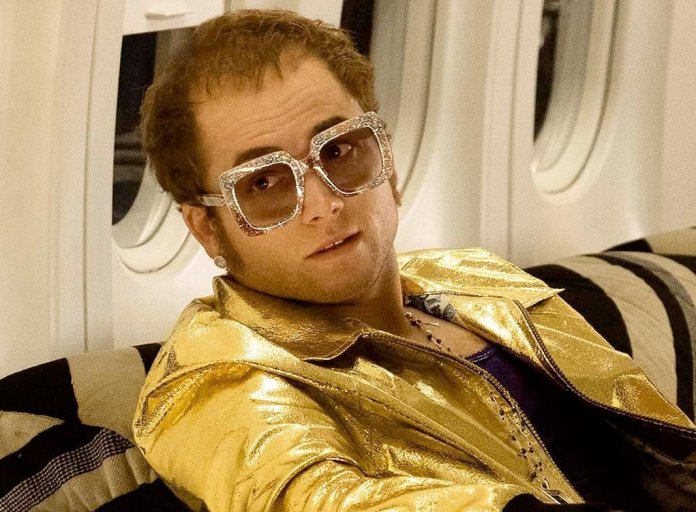 Thanks to Paramount Pictures and The State Theatre for the chance to attend the “Rocketman“ Australian Premiere. This is our review of the movie, but as usual, no matter what we say, we still recommend you to go and see it at your local cinema because there is no better critic than yourself! 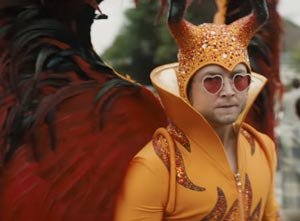 Rocketman has the glitz and glamour one would expect from a film about Elton John. Although it is a flamboyant and over the top spectacle, there is a real heart and soul at the centre of the film. Rocketman is full of extensive musical numbers, performing all his classic hits. Although the film is a musical, it doesn’t shy away from showing the troubling side of Elton John’s past. The film explores his struggles with identity, battles with addiction, suicide and alcoholism. These demons plagued him throughout the earlier years of his career. Rocketman is less concerned about making a family friendly rock film and more interested in exploring the complex nature of the artist, using his music to showcase his mad and chaotic life. Rocketman shows the audience a darker side of the animated musician, and in this way the film succeeds in creating a complex and realistic representation of Elton John.

Director Dexter Fletcher creates a balanced tone throughout the film. The themes of drugs and alcohol are made more palatable for the viewer by incorporating them into musical numbers which skillfully juxtaposes the lighter and darker sides of Elton John.

Rocketman is an unforgettable viewing experience! The film puts a fresh spin on the musical genre and comes at a high recommendation. Taron Egerton’s performance is outstanding and his vocal renditions of the songs are exceptional. Egerton effortlessly embodies the complexities of Reggie Dwight, keeping true to all of the incarnations of the artist, who would go on to become one of rock and rolls true legends – Elton John.

Rocketman – In Cinemas May 30