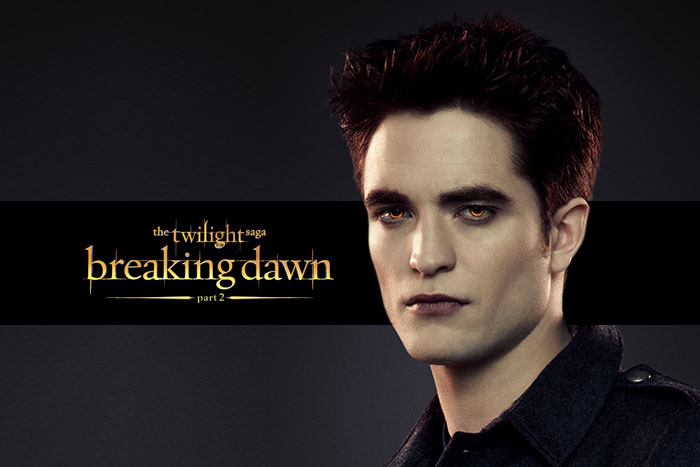 HOYTS DISTRIBUTION is thrilled to announce that ROBERT PATTINSON, star of the upcoming release of THE TWILIGHT SAGA: BREAKING DAWN – PART 2 will be coming to Australia to promote the final instalment in the global phenomenon.

As part of the Sydney only tour later this month, Robert will be participating in media interviews to support the NOVEMBER 15 release of the film, and will appear at a fan event on Monday 22nd October, details of which will be revealed in the coming weeks.

The astonishing conclusion to the TWILIGHT SAGA franchise, THE TWILIGHT SAGA: BREAKING DAWN – PART 2, illuminates the secrets and mysteries of this spellbinding romantic epic that has entranced millions.