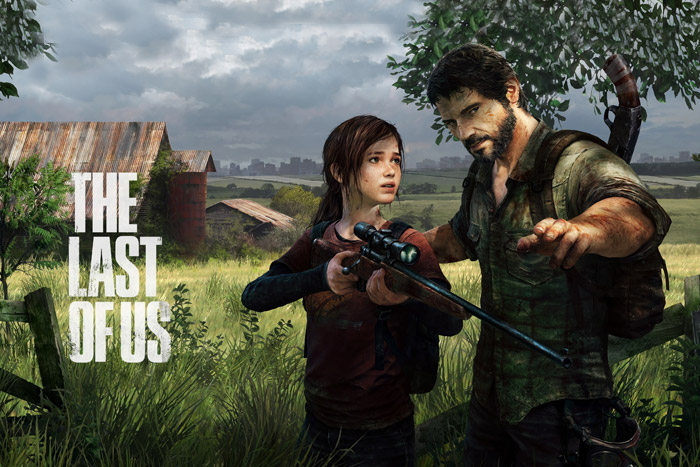 Thanks to Play Station Australia, we finally had the chance to get our hands on the highly anticipated horror survival game The Last of Us.

Developed by Naughty Dog, The Last of Us is set in a post-apocalyptic world where nations have fallen after a devastating viral outbreak and surviving citizens must deal with martial laws set by the military forces near quarantine areas.

In the game you play as Joel who lost his little daughter during the outbreak, turning him from a caring father to a tough and realistic man far, living as an outlaw and hidden from the military. However, his fate changes when he is assigned to escort a young girl named Ellie who might have the key to end the pandemic and is curious to know how life was before the outbreak which makes her a good complement for Joel. The Last of Us is not your typical survival game as it takes the relationship between the two main characters to the next level, with an outstanding motion capture that makes the game feel very realistic, like an actual feature film you are creating with your ps3 control. The story features plot twists, survival tactics, combat strategies for the infected and the army around, resulting in this game being a flawless mix of TV shows like Walking Dead, Falling Skies, Revolution; films like I, Legend and even some touches of the Uncharted video game franchise.

Suspense is a great highlight in the game, deriving from the unique way of movement as you can sneak behind your enemies, distract them or attack because players have the power of decisions. Moreover, the gore and violence are not without purpose here as they show the cruelty of this new world and the fact that you will do anything to survive.

Graphics are simply the best ever seen for a survival horror game, not to mention the music as composer Gustavo Santaolalla brings the perfect tone for each scene with emotional melodies and dramatic scores to balance the pace.

The gameplay is a little tricky in the beginning but you can customize your control and it becomes easier after a while. You can get new weapons, heal yourself and even find parts to craft your own weaponry, among other things you have to find by yourself.

Overall, The Last of Us is another masterpiece by Naughty Dog released exclusively to PlayStation 3, featuring all the elements as if the creators brought to our house a story bigger and better than many Hollywood blockbusters can, making this release the game of the year and an instant PS3 classic.

The Last of Us is now available in Australia