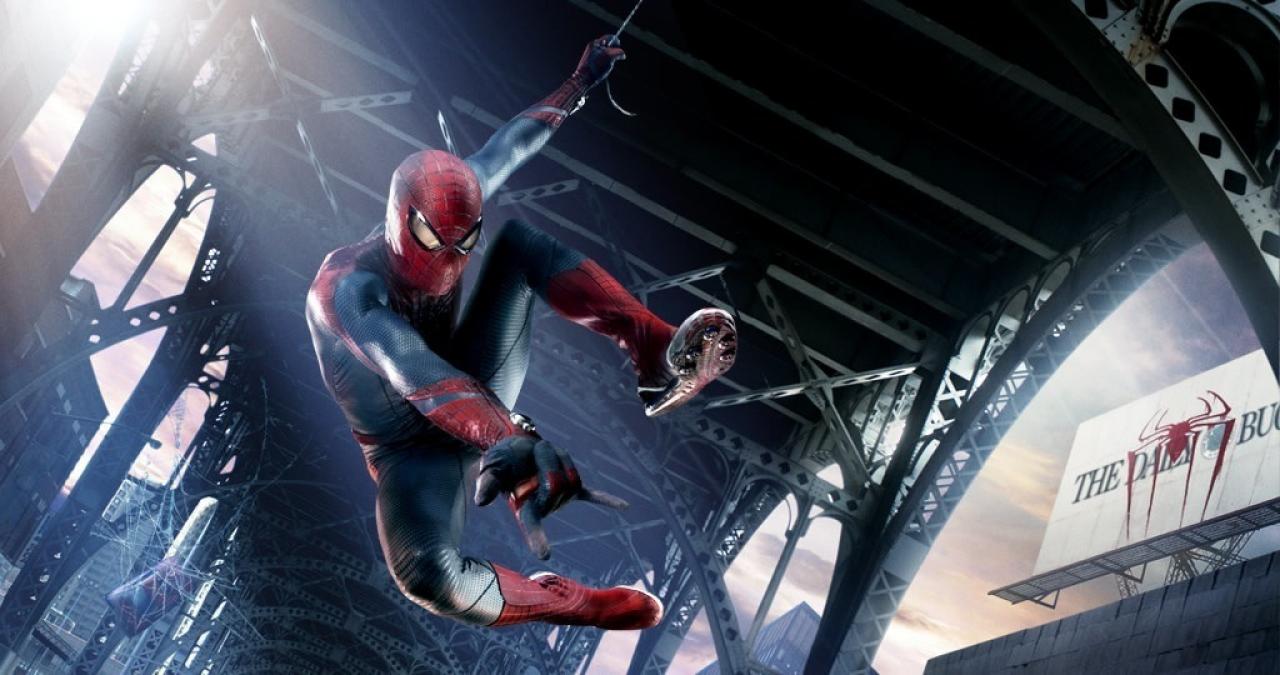 First was Sydney’s Opera House who projected the Spider-man symbol…then the same thing happened across the globe…and now, thanks to Sony, we had the chance to see a sneak peek of the highly anticipated reboot of the Spider-man franchise The Amazing Spider-man at Event cinemas George Street in Sydney.

A massive line of loyal Spider-fans (us included) arrived early to see the 7 minutes footage of the film as well as the debut of the new trailer for the film in full 3D. The first thing we saw was the new trailer (which will debut online in few hours), and it looks simply fantastic, full of action and with a closer look at the arachnid Marvel hero (Andrew Garfield) and his relationship with Gwen Stacy (Emma Stone), in a kind of modern look at the character and his school times, following the premise of the film “The Untold Story”.

The trailer also features a closer look at the new spider web shooters, and how they work as well as a quick look at the villain of the film: The Lizard (played by Rhys Ifans) showing all his power while destroying cars and attacking everyone in a bridge, that seems to be the famous st francisco bridge.

The 3D on the trailer looks great, and this is totally explained by director Marc Webb in his intro clip were he said the whole film was done in 3D, and is not post-converted. Some of the clips we saw were from peter Parker in his school, were he is victim of the local bullies until he gets his powers and take revenge. Another one was with Parker and Stacy and how their love relationship began. However, the best of the clips were the ones showing Spider-man working on his web shooters and while meeting doctor Connors who later on will become The Lizard.

Overall the film looks like what every Spider-man fan expect from a reboot, with a strong cast, amazing especial effects and battles (including an incredible fight between Spider-man and The Lizard while falling from a huge building) and real 3D!

Definitely a film that will be totally worth to see!

The Amazing Spider-man is released next July 4, 2012 in Australia