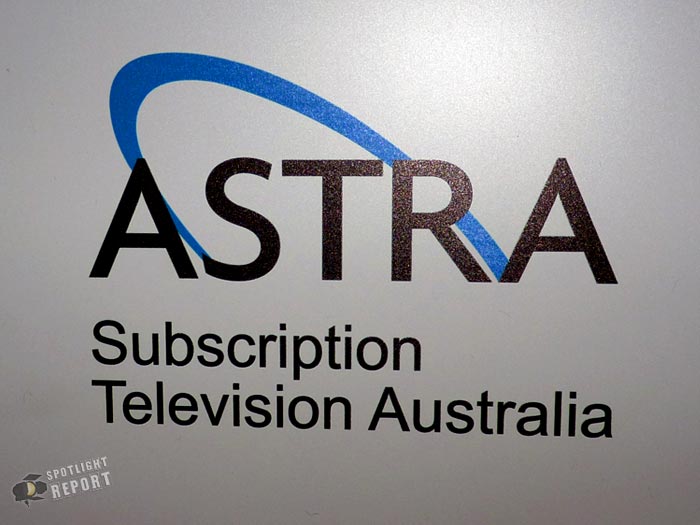 At a glamorous cocktail event hosted by ASTRA Awards and OK! Magazine, finalists were announced in the four Subscribers’ Choice categories which will open for public vote on Tuesday 21st June. The event, held at Hugo’s Lounge in Sydney’s Potts Point, celebrated the 86 finalists for this year’s twenty ASTRA Awards categories with guests including some of subscription televisions favourite stars including Charlotte Dawson, Alex Perry, Andrew Winter and Danny Clayton. The event also featured the announcement of finalists for the Channel of the Year award.

One of the highlights of the ASTRA Awards annual program, the Subscribers’ Choice categories encourage viewers to show their support for their favourite subscription television programs and personalities. Consumer voting starts on Tuesday 21st June, closing on Monday 11th July 2011. Audiences will be able to vote for their favourite talent and home-grown and international shows online at astraawards.com, and via SMS, and the iTV application at Channel 333.

Channel of the Year

The 9th Annual ASTRA Awards will take place on Thursday 21st July at Sydney Theatre, Walsh Bay. The theatre style ceremony will showcase the talent, production and best programming categories of subscription television. Tickets are on sale now at www.astraawards.com.