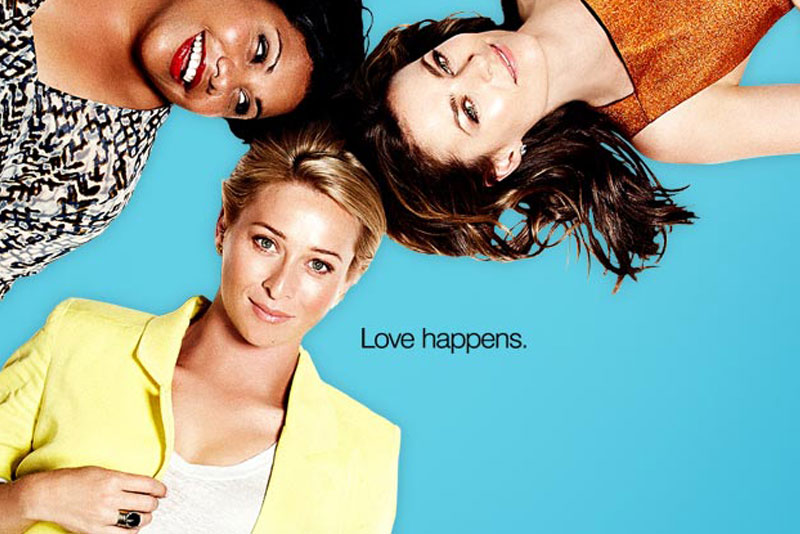 Thanks to Madman, we had the chance of see Season 2 of the great Aussie drama ‘Offspring’.

Produced by Debra Oswald, the second season of Offspring is back, with Nina (Asher Keddie) leading a calm and relaxed life in Baltimore, after all her past family and relationship issues. Everything seems to work well now, until an emergency situation brings her back home, unleashing all the troubles again.

Offspring Season 2, as well as Season 1, is a Australian TV show about family and relationships, a drama that sometimes tries to emulate in some way the formula of American shows like Grey’s Anatomy.

The Australian cast for the show gives solid performances, being Asher Keddie the core character in every episode, and despite all the issues in her life, you can`t help empathizing with her, especially her relationship with her “Tomcat” dad (Played by John Waters).

The script is well-written, but sometimes it is a bit repetitive in certain episodes where everything seems to go on and on with no avail. However, at the end of the day, Offspring is pure drama and a good one totally worth seeing, proudly Australian made.

Madman brings Offspring season 2 in DVD to Australia, which includes the 13 episodes of the season, plus all the online “webpisodes” for the new series:  ‘The Nurses’