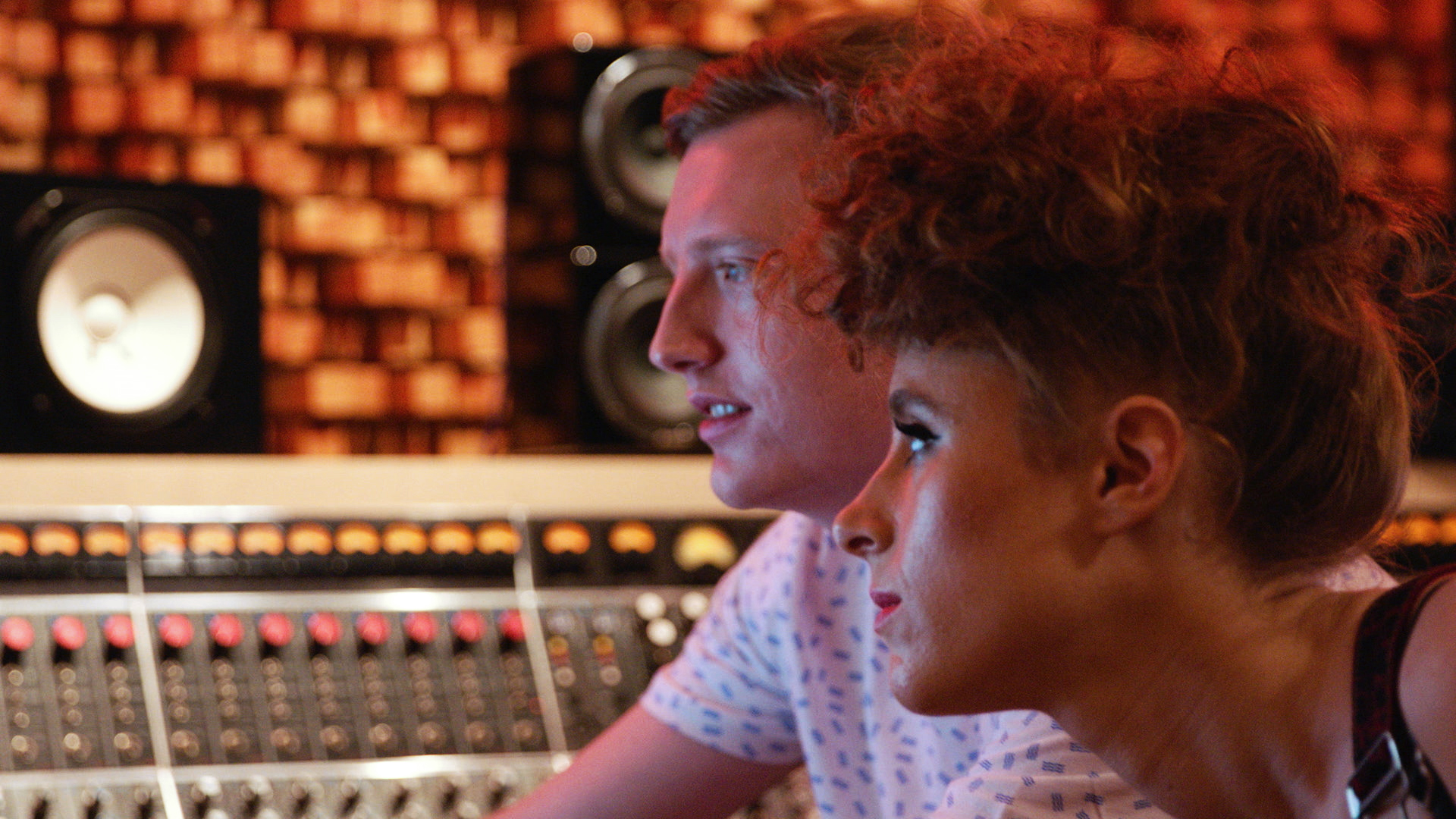 Canadian songstress, Kiesza, has released her new track ‘Give it to the Moment’. Produced by Djemba Djemba, who recently worked with Madonna on her ‘Living for Love’ single, the energetic song has already been a smash hit in America.

Released on Friday (16.10) the track is from Kiesza’s forthcoming second album due out in the next few months and has been released as part of Smirnoff’s #WhatWeBring social movement, which is led by some of the most talented electronic dance artists from around the world.

The pair are undoubtedly hoping to see the same level of success in Australia that ‘Give it to the Moment’ has received overseas.

“Ultimately, as an artist, I hope to inspire others to create, through my own creativity. What excites me about #WhatWeBring is that its aim is to show how creativity is all connected, and spawns multiple extensions of new inspiration, from a single source,” said Kiesza. “Artists feed off of one another and drive each other forward with their reinterpretations of existing ideas. I’m truly excited to see how different minds re-invent ‘Give It To The Moment.”

For more info and to join the #WhatWeBring movement check out the Smirnoff Youtube channel. 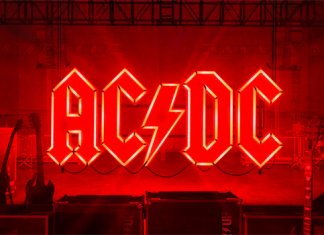