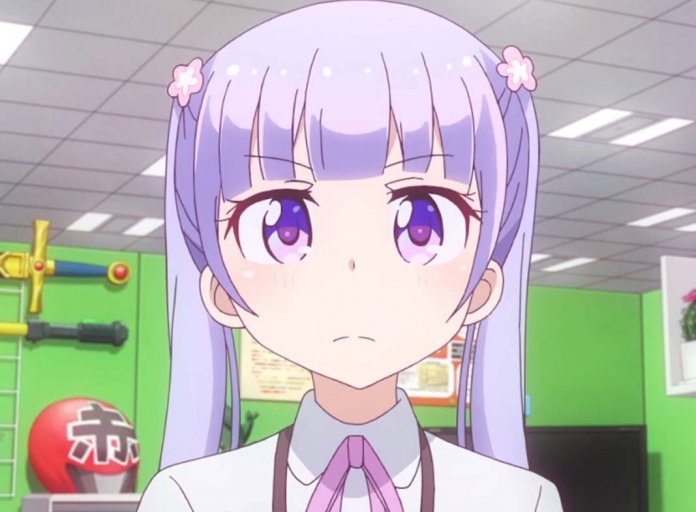 Thanks to Madman we had the chance to see ‘New Game! – Complete Series’ on Blu-ray by Doga Kobo studio (YuruYuri, Himouto! Umari-chan) that aired in Japan between 2016 and 2017.

Aoba Suzukaze has just graduated high school and, following her dream of becoming a video game artist, she starts as a rookie at ‘Eagle Jump’, a famous video game developer.

In the workplace she joins the character design team where she gets to work with her idol Ko Yagami, a famous illustrator responsible for the art in the video game ‘Fairies’ who happens to be Aoba’s favourite.

In the office Aoba learns inside knowledge of making video games – and all the work involved – through fun experiences, hard work and tight deadlines. 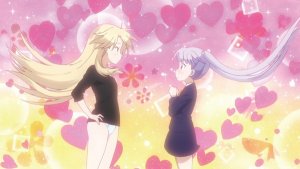 ‘New Game!’ is a great slice-of-life anime that finally changes the usual demographic of the genre and follows the story of a group of co-workers in their twenties and thirties. The all female crew are cute in design, each one with their own style and personality.

The anime has a fair amount of character development throughout both seasons that keeps you rooting for them to achieve their deadlines while they push themselves to the limit, overcoming their personal struggles to improve their performance and grow as professionals. However, sometimes the slow pace and filler episodes make you wish the plot was better.

The comedy is very similar in style to K-On!, simple and lighthearted, following the group of cute girls through their mundane situations. The anime takes its time showing the relationships in the office, and there are plenty of heartwarming moments establishing the personal and professional connections between characters.

Overall, ‘New Game!’ is an enjoyable anime, packed with emotions, and you spend time with great characters.

Madman brings ‘New Game! – Complete Series’ in Blu-ray including season 1 and 2. Get your copy here.