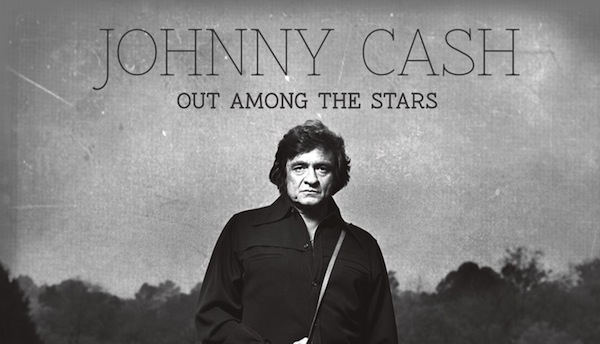 To celebrate the new Johnny Cash album, Out Among the Stars, La Blogotheque (home of the ‘Take Away Shows’) has created a film featuring Brandon Flowers of The Killers, Dawes, Father John Misty and Local Natives each interpreting songs from the lost album and discussing what Johnny Cash means to them.

The video, directed by Arturo Perez Jr shows Brandon Flowers featuring Dawes play I Came to Believe, a spiritual song Johnny Cash wrote while he was at the Betty Ford Clinic overcoming substance abuse issues.  Flowers says of Cash, “He is…one of the greatest storytellers and that’s something that I…gravitate towards.  Not just because of the music but also because of how open he was about his faith.”

Father John Misty performs Baby Ride Easy, a track that Cash recorded as a duet with June Carter Cash on Out Among the Stars.  The couple often performed the song live in the early 1980s, but the version on Out Among the Stars is the only existing studio recording of their duet.  Father John Misty sings it solo, and says of Cash and Carter’s recording, “You can kinda hear them winking at each other.  The two of them are in on the joke and it’s just such an intimate thing to get to hear.”

Local Natives take on Out Among the Stars, the title track of the album that tells the story of a stick-up kid who predicts his own suicide-by-cop on the evening news.  They say of Cash, “He had a weird duality as this huge star but I think that he was always kind of anti-establishment.  I just really admire that.”