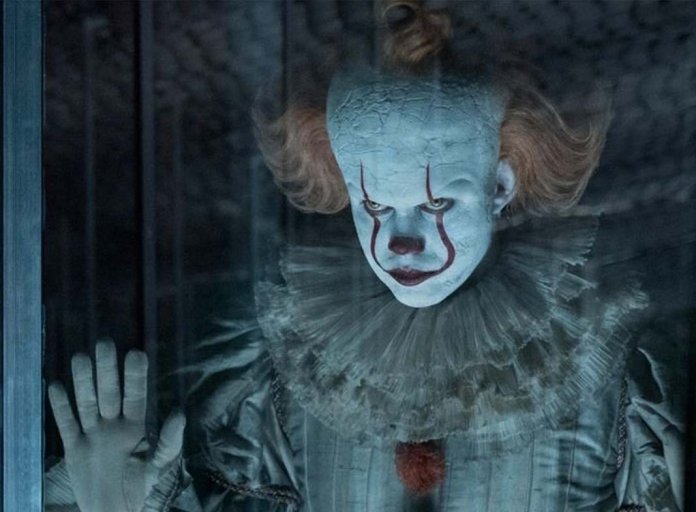 It Chapter Two is the sequel to 2017’s It, directed by Andy Muschietti. It gets the Losers back together again, 27 years after the events of the first film. They’re now adults living apart and far from their hometown of Derry with little memory of their original encounter with Pennywise. When the murders start happening again, they’re called back to honour their oath to finish It off. 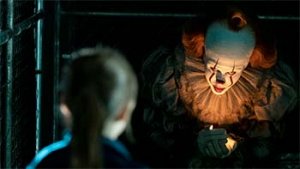 The first film was effective in creating a sense of dread and raw terror, with a winning cast of oddball youngsters who generated some genuine emotion onscreen. The jump scares – a common annoyance in modern horror – didn’t feel unjustified and were telegraphed obviously enough that they weren’t too annoying. The occasional humour helped created likeable, sympathetic characters and Pennywise’s provocations made sense seen through the eyes of a child. Sadly, Chapter Two lacks nearly all those features, and is a thorough disappointment. 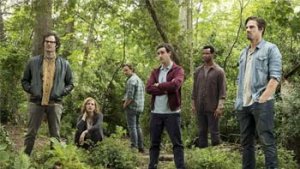 Despite an excellent cast, including James McAvoy, Bill Hader and Jessica Chastain, the film absolutely cannot find a tone and stick with it. There are endless quips, gags, silly creature effects and slaptick that completely undermine the horror. The meta-humour and references are also distracting, with scenes and dialogue lifted straight out of better movies, an extended comic cameo by Stephen King, and a lot of poking fun at his writing style. At times it almost feels like an attempt at that signature self-deprecating Marvel style. A real shame, since a fair bit of the film is quite uncompromisingly dark and bleak, with some striking visuals, plenty of gore, and children murdered left and right. One of the problems here is that the childhood fears of the first film are now being experienced by adults, and that just makes for a less compelling horror movie.

Viewed on its own, It Chapter Two would likely be a fairly entertaining bit of genre schlock but, despite having the same director, at times this film feels almost like a mockery of the original. If you were satisfied with the ending of the first film, you don’t have to see this one.