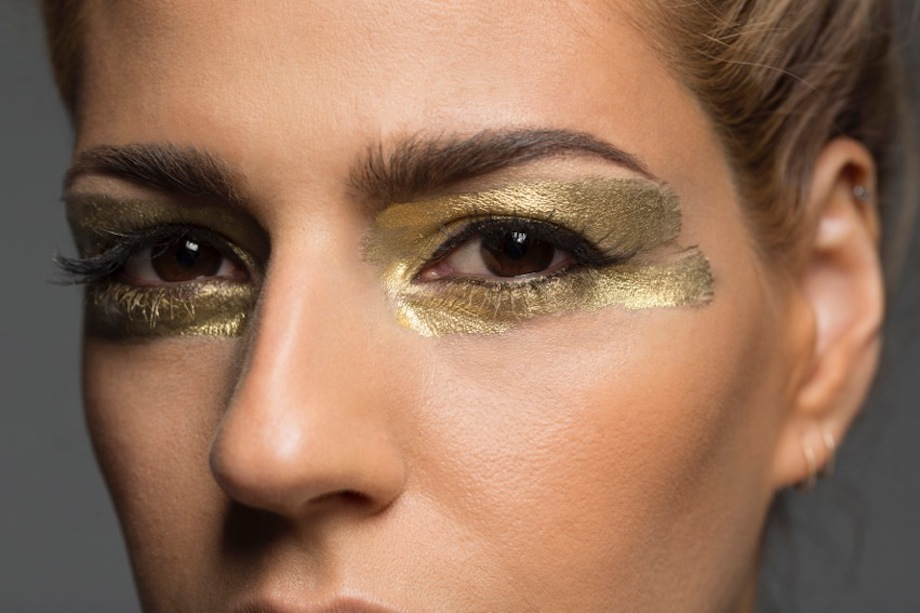 Thanks to Sony Music Australia, Spotlight Report had the chance to chat to the insanely talented Brooke Fraser. Over the years, Fraser has seen great success both in her native New Zealand and Australia but also across the globe with her most famous hit ‘Something In The Water‘ taking the world by storm.

We spoke to the singer about the reveal of her song ‘Psychosocial‘, the sound of your upcoming album and strangest place she has heard her music being played. Kindly, Brooke helped us out with our ‘Top Tracks of The Week’ by sharing her favourite songs of the moment. What she came up with will be revealed next Friday (19th September), so watch this space!

So you’ve released your new single ‘Psychosocial’, tell me about it and the process of making it? Psychosocial is a bit funny because I wasn’t expecting it to be a single. It’s kind of just become a bigger deal than it was supposed to be. It’s a song that I wrote, that will be an album track and its about social media so we can kind of just wanted to release it on social media and give people a bit of the taste of the new album and let them hear about of the new sonic palette that I have been working with. It’s kind of just taking on a life of its own and kind of really spread. So that’s been really fun but we have the actual single that’s coming out in a couple of weeks called ‘Kings and Queens’ so hopefully ‘Psychosocial’ doesn’t steal too much of its thunder.

So what was the reason for releasing than if it wasn’t supposed to be a single?

We kind of just wanted to put something out there to give everyone a taste of the new sound and give people something for free. You know make it available so that anyone could hear it, it doesn’t have to paid for or downloaded, you could just listen to it on SoundCloud and across social media platforms and just a little bit of a taste of what the proper single ‘Kings and Queens’ would sound like.

I read somewhere that the song was inspired by social media stalkers, why was that? So you worked with David Kosten, who is listed as being the producer of the song, what was it like working with him?

Well David and I actually both produced it. It’s interesting being a woman in the industry and people hear about a man being involved and assume that they produced it, which is funny. But David and I produced it together and he is amazing and he has produced a lot of other acts that I really love like Bat For Lashes and Everything Everything and so working with him was really good. It was really the most fun I had making a record and I’m really happy with what we came up with.

It’s quite a different sound than your previous releases – was there a reason for this change? Was it a conscious decision or more of a natural progression?

I would say that its exactly both. I have made three albums prior to this and I was really deliberate with my promo on the last album in saying the next thing I did was going to be really different because I already had this strong sense that the next thing was going to go in a different direction. I think as an artist you evolve and

it’s your job to continue to push your creative boundaries so that’s what I have done with this album.

I’m honestly so stoked with how it’s come out and I just can’t wait for everyone to hear it.

What are some the musical influences in your life right now that perhaps were not present on the first few albums that shaped the sound your new music?

Do you think that Psychosocial sets the tone for the upcoming album?

Yes, I think Psychosocial does, but I think it’s kind of at the extreme end at the same time. I just wanted to warm people up that they are going to listen to something different but always with the understanding that they are still going to be buying a Brooke Fraser record and it’s still going to be me. So nothing too kind of crazy and scary but I definitely pushed my own limits creatively but Psychosocial is definitely a taste of the things that are to come.

Speaking of the upcoming album, is there anything you can you tell us about it?

I would say the album is pretty fun, we have lots of light and shade. We have some anthems that people can dance to, some more sweeping orchestral moments that you might be able to have a bit of a cry too and really if I do say so myself, there are some pretty sick beats. I am really looking forward to playing the show live just for the beats factor. I think we have some incredible drum sounds on the record and I can’t wait for them to be blasting through huge speakers at venues and kind of bopping away.

What is about these live performances that you love most?

Well what I love is just seeing how people have just made the songs their own. Because as an artist you create this piece of musical artwork but when they really gets into other people’s heads, ears and lives, it takes on a whole new story and a whole new life of its own. So what I really love is kind of just looking out at a show and seeing how people have made it their own.

So we thought we’d end our chat by asking you kind of a fun question. Where was the strangest place you have ever heard any of your songs being played?

Probably in the toilet in an American Mall… I think it was ‘Something In The Water’, which is even more ironic (laughs)