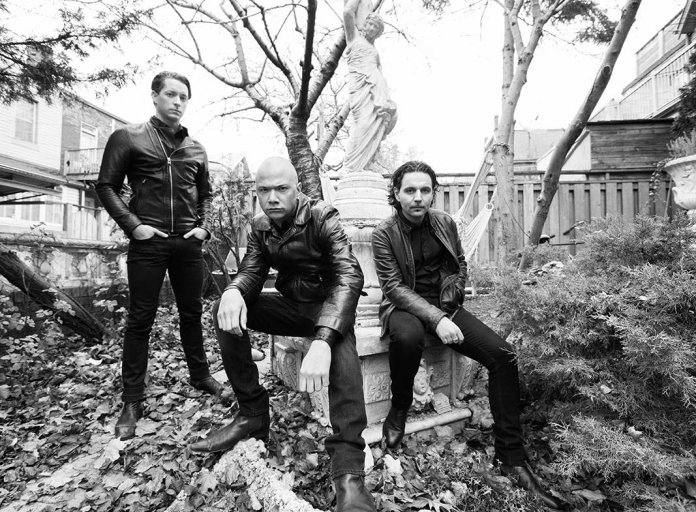 We had a chat with the the one and only DANKO JONES about the new album and his upcoming Australian tour, which is kicking off this week!

SR. You must be looking forward to it; it’s been a while since you were here!

Yeah, it has been a while. I’m hoping we can return sooner than 6 years next time and come there more often than we have been going there…

Elijah Wood, no I haven’t seen him since we made those videos back in 2010 for the song/s FULL OF REGRET and I THINK BAD THOUGHTS. He’s in that one as well…

SR. Lemmy featured in that music video as well, what made you get him, and Elijah Wood on board, for that video in particular, where was the thought behind that?

Well the directors of the Full of Regret video asked him to be part of the video, they turned him onto the band years before, he knew what he was locking into, we got Selma Blair, she was friends with the producer and she wanted to work with Elijah, so he just did that as a favor to us, same as Lemmy but people like Elijah and Selma and him attached to the project really help.

Well we toured with the Guns n Roses in 2010, so that was 9 years ago, we did 10 countries with them including Russia and it was a lot of fun, it was great actually, and Volbeat we toured with back in 2013, they took us on tour in America since then we’ve played shows with them here and there with them in countries such as Europe and I even sung the song BLACK ROSE on their last album.

SR. Tell us a little bit about the new album though…

The new album is called A ROCK SUPREME produced by Garth’GGG’ Richardson, he produced the first Rage Against the Machine album umm and it was a blast, we had a lot of fun we are just happy everyone gets to hear this album that we’ve known is great for months now…

SR. Yeah for sure, do you personally have a favorite song off of the new album ‘A ROCK SUPREME’?

No, not really, they’re kind of like your kids, you can’t choose one over the other, I have a few but it always changes depending on the mood I’m in…

SR. What about performing them live, have you played any of the songs live as yet?

We started playing them last year, we did 3 songs and then on this west coast American tour with NASHVILLE PUSSY, we added a fourth song recently, so currently were doing 4 songs off the new album.

SR. Out of the 4 new songs you’ve been playing live, is there one that stands out from the rest?

Well ‘Dance Dance Dance’ is the newest one, it was the fourth one we added and it’s also the first official single off the record, and when we’re playing that, it takes a lot out of me to sing, it’s very hard to sing it, but as I play it more and more it gets easier and easier. So it’s rewarding in that way.

SR. You play guitar as well and I wanted to ask you, because you play a fair few different guitars; do you have a favorite one that you’re using at the moment?

When I’m not on stage, and for this new album, I play a HAGSTROM Metropolis guitar, and I love it so much that it made almost every track on the record, so I started playing Hagstrom guitars as well as my SG these days on the regular.

SR. What pedals and amps have you been using recently?

I use one by Kirk Hammett’s pedal company mainly, it is amazing and I also play with some Jim Dunlop pedals as well.

SR. What else would you like to say about the new album A ROCK SUPREME being released on April 26th?

It’s really good and if you like hard rock you should check it out! 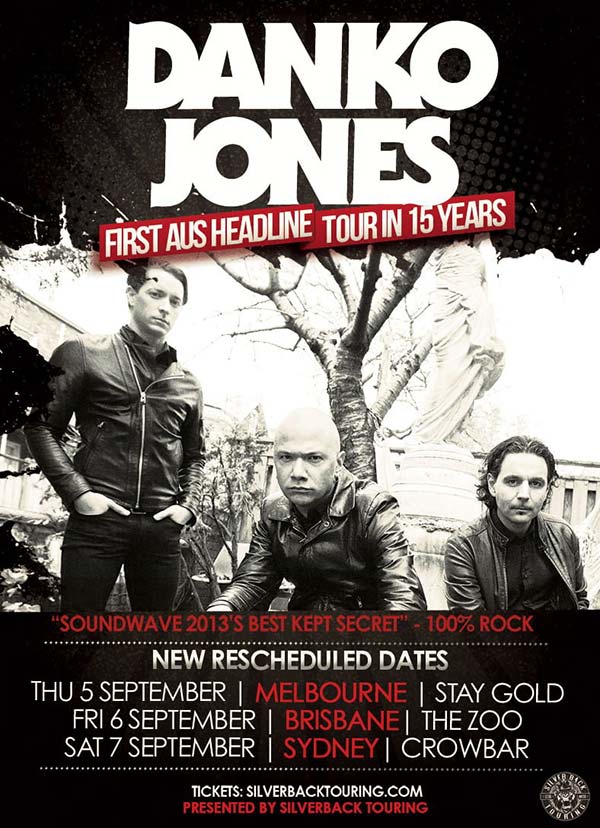 GET YOUR TICKETS NOW:
silverbacktouring.com.au/danko-jones-2019/