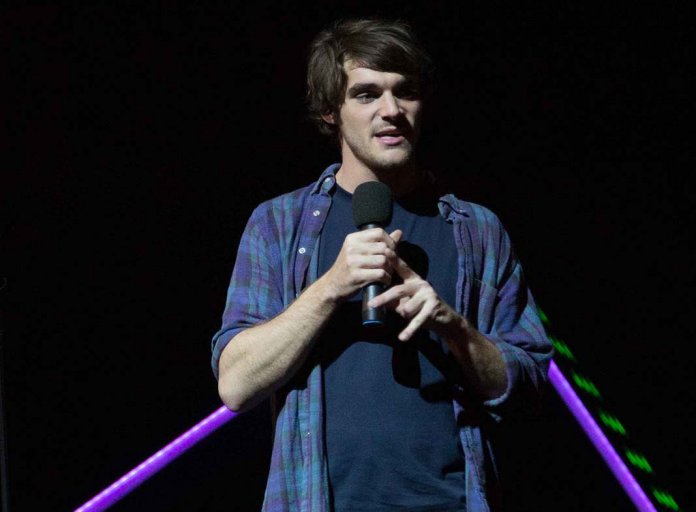 Thanks to Sydney Film Festival, Spotlight Report was lucky enough to interview actor RJ Mitte, who is well know for his role as “Walt Jr.” in the TV hit series ‘Breaking Bad’.

Mr. RJ Mitte is currently in Sydney promoting his new film ‘Standing Up for Sunny‘ that recently premiered at The Sydney Film Festival.

SR. Congratulations for Standing Up For Sunny, how did you get involved in the project?

The director of the film Steven Wilder contacted me about the part, he wanted to find an actor that could do justice for this kind of character. Wilder reached out to me because he wanted this character who has cerebral palsy to be handled with care and not fall into a caricature and I was more then happy to join the project.

SR. Did you have any reservations filming in Australia? 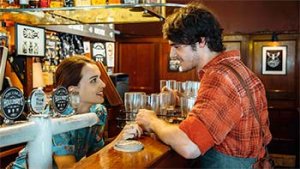 None at all. Australia is a great country and I worked with a fantastic cast and crew that all had a next level of professionalism.

SR. It is such a warm movie with a positive message, what do you want viewers to take away from it?

I just want viewers to enjoy it and have a laugh. The film really shows different aspects and different outlooks on disability and I think the film is great at showing life from a unique perspective.

SR. There has been a bigger push from Hollywood to see move diversity onscreen, have you witnessed this push to see a stronger representation of disability or is there still a way to go?

I think there is still a way to go. In saying that though I believe we are heading in the right direction. There has been a massive insurgent, I have witnessed more people getting behind and in front of the screen.

There are so many individuals and so many amazing stories to tell and I think it takes time to build a strong network.

SR. Working in Australia opposed to the states have you noticed any big differences?

Not really. Australia is much cleaner. I believe no matter where you come from we all share a commonality and we are all working together to make the world a better place.

SR. You had a cameo appearance in the Steel Panthers music ‘Party Like Tomorrow Is the End of the World’ video. What’s that band like in person?

They are super sweet guys, down to earth and really funny comics. I am such a huge fan of theirs and seen them live many times. It was such a fun music video to be apart of!

SR. Congratulations of the TV show you are involved in ‘Now Apocalypse’, what has that experience been like?

It has been a whirlwind! I am so proud of that show. It is such a unique show, Gregg Araki has created an amazing story and has brought so many creative people together. It has been a lot of fun.

SR. What’s been your most unusual Breaking Bad Fan encounter? 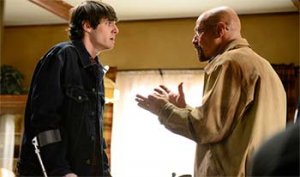 A fan once came at me with scissors and tried to cut my hair. I didn’t see what was going on but luckily my friend was with me and saw what was about to happen. In saying that though Breaking Bad fans are such a unique group of people and very special.