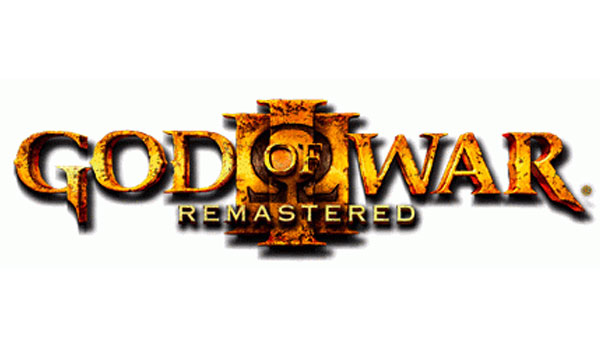 God of War® III Remastered will be available on PlayStation®4 on 15th July 2015 to celebrate the ten year anniversary of the God of War franchise.

Ten years ago, almost to the day, Santa Monica Studio released the original God of War® game on PlayStation®2 which was an instant hit, attracting a loyal following and enabling the studio to create many entries to the series.

The hit series began with vision of a brutal mythological world that both amazed and surprised, and a desire to make the best ‘pick-up-and-play’ action adventure game that encouraged players to stretch their imagination. The team of developers at Santa Monica Studio worked on this vision to create the series that is enjoyed by many today.

Set in the realm of brutal Greek mythology, God of War® III Remastered allows players to take on the role of the fearless ex-Spartan warrior, Kratos, as he rises from the depths of Hades to the heights of Mt. Olympus in order to seek his bloody revenge on those who have betrayed him. Armed with double-chained blades and an array of weapons and magic, Kratos must take on mythology’s deadliest creatures while solving intricate puzzles throughout his merciless quest to destroy Olympus.

God of War® III Remastered will take series newcomers and regulars alike on an elaborate plot filled to the absolute brim with 1080p gameplay and allows an all-new photo mode so you can share your favourite God of War moments with your friends and family.