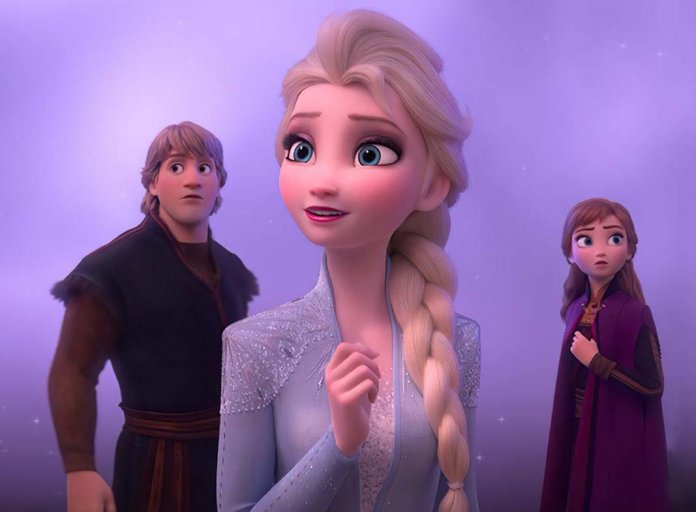 Set three years after the events of the first movie, Frozen 2 sees Queen Elsa (Idina Menzel) being summoned by a mysterious siren that leads her, her sister Anna (Kristen Bell) and their trusted companions Kristoff (Jonathan Groff), Olaf (Josh Gad) and Sven the reindeer to an enchanted forest covered by fog, where the spirits of earth, air, water and fire are out of control and the indigenous people, the Northuldra, have been trapped for years. This new journey tests the sisters’ boundaries as they discover the truth of their family heritage. 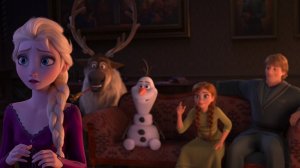 Directors Chris Buck and Jennifer Lee return for the Frozen sequel, with a more mature, intelligent and engaging film that’d going to take over box offices worldwide, with the return of beloved characters and new ones being introduced without the addition of superfluous sub-plots.

What Frozen 2  does masterfully is appealing to every type of viewer. Even though many of the kids in the audience won’t have even been born when the first film hit cinemas in 2013, the film still manages to create characters who feel as though they’re growing up with the audience. It’s similar to what Harry Potter fans experienced: more mature characters and a more mature plot each time. Thankfully, it’s not by any means less fun, heartwarming and funny than the original 2013 hit. Frozen 2 is definitely going to be remembered for Josh Gad‘s Olaf recreating the events of the previous movie in a one-man-show that had our audience howling with laughter. 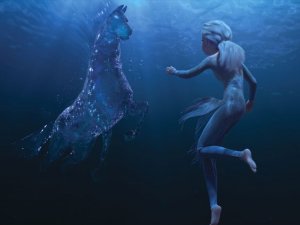 Music-wise, the film’s new power ballad “Into the Unknown” doesn’t quite have the catchiness of “Let It Go,” but still will have everyone singing along. The song also has a version by Panic! at the Disco, which is really quite stylistically inappropriate for the soundtrack, which is there to take everyone back to Arendelle or the enchanted forest to sing along with Elsa, Olaf, Kristoff and Anna. There are loads of songs to enjoy, but none of them (including a very odd song by Kristoff named “Lost in the Woods” that feels like an 80’s power ballad) is as infectious as the ones from the first film.

Like its predecessor, Frozen 2 is going to be an unstoppable hit. It’s bound to leave audiences thoroughly satisfied, especially younger ones. Based on how the story and the characters have grown, we wouldn’t be surprised if there’s another sequel coming, because there’s just so much potential in it that it’d be a shame not to take the Frozen series further into the unknown.