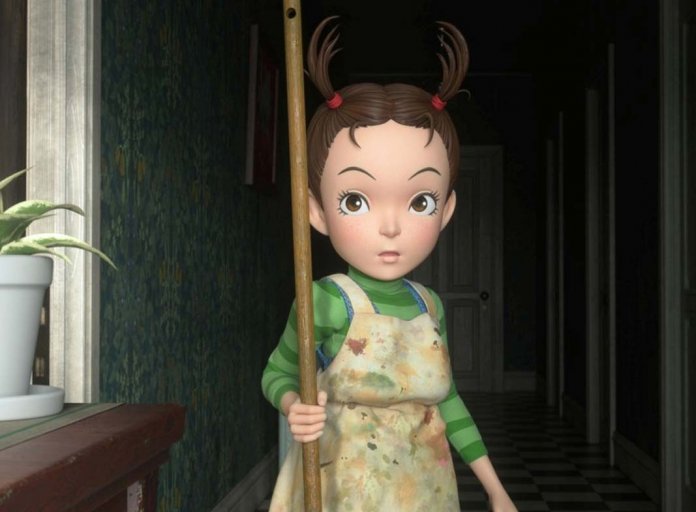 Of all the things we look forward to at Spotlight Report, one of the biggest has to be a new Studio Ghibli film. Earwig and the Witch has quite the pedigree, with Goro Miyazaki (son of the legendary Hayao) directing a story based on a novel by Dianne Wynn-Jones, writer of Howl’s Moving Castle. There’s a rub, though: This is Ghibli ‘s first fully CGI film, and it’s just doomed to struggle visually in comparison to their classics. 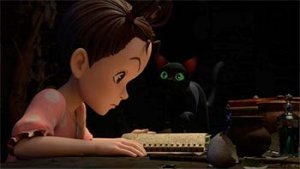 Starting with baby Earwig being left at an orphanage by a mysterious red-haired witch, the story leaps forward by a few years to the week of her adoption by purple-haired witch Bella Yaga and the towering, mysterious Mandrake. When she arrives at her new home, she’s forced to become the Yaga’s assistant, doing all sorts of unpleasant, arduous tasks in her filthy laboratory. She learns more and more about her new “mother” and “father”, and endeavours to learn witchcraft herself to get on over on her taskmasters. 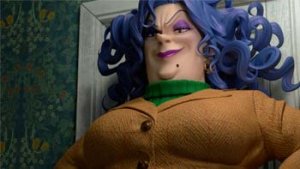 This is not a terrible film, but it’s a genuinely disappointing entry in the Ghibli canon, perhaps partly because it was commissioned for Japanese broadcaster NHK instead of a theatrical release, but also because it seems incomplete. It sets up a lot of mysteries and then fails to resolve them. It even ends on a cliffhanger. Will it become a series? We are not told. Earwig herself isn’t unusual for Ghibli in that she’s a spunky young heroine, but she’s so relentlessly confident that there’s no real satisfaction in her journey. It’s also some of the most primitive-looking CGI since the ’90s, with characters displaying no hint of the animation brilliance for which Ghibli are so renowned. This becomes especially cruel when the credits roll using vastly better looking hand-drawn scenes as backgrounds.

Earwig and the Witch is not a bad film, it’s just a deeply disappointing one from such a promethean studio. It’s colourful and light-hearted and will certainly appeal to a preteen audience, but its rough animation and flat characters are simply not that enjoyable for adults. It really looks every bit like its made-for-TV origins, and while it might become satisfying if it’s continued as a children’s series, it isn’t satisfying as a standalone film. 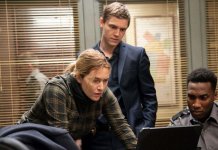 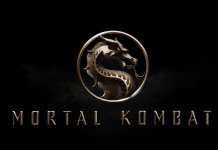 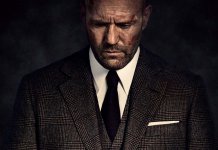 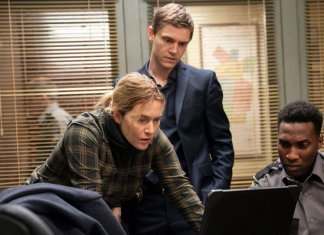 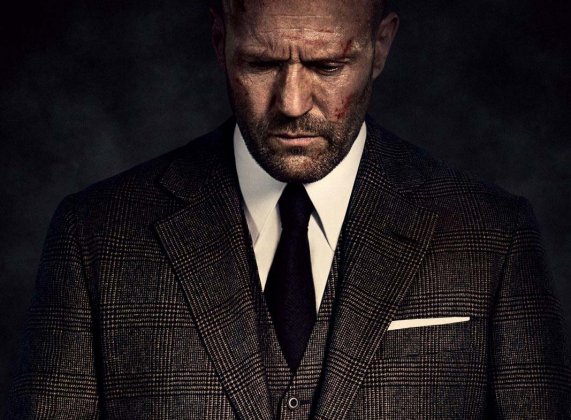