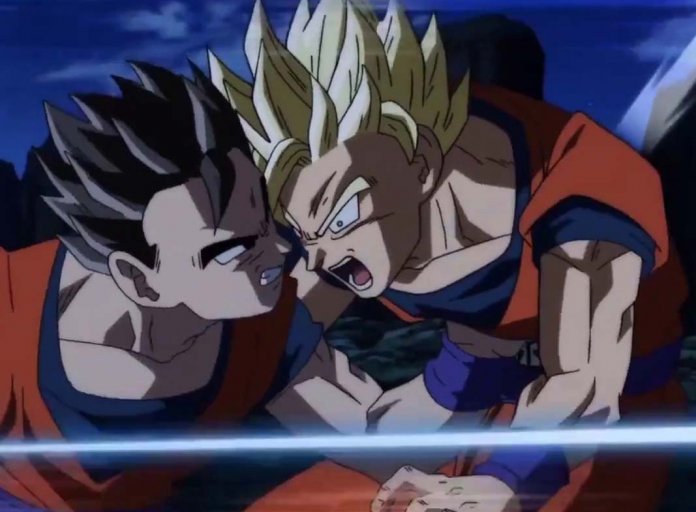 Thanks to Madman, we were able to continuing watching the adventures of the Universe Mightiest heroes, as Part 7 of Dragon Ball Super is now available on Blu-Ray.

Zeno sama, has requested an exhibition match between the 7th and 9th Universes with Goku, Gohan and Boo facing some very particular warriors that at moments surprised them. All takes a weird turn, when one of their rivals convinces everyone Goku is the real enemy, making Goku the target of all the universes. This doesn’t stop Goku to going back to Earth to gather his team of fighters, including Krillin, Piccolo, 18, 17, Master Roshi, Tenshin Han and Vegeta, who is now allowed to participate as her new baby girl Bra is finally born.

In order to get ready and protect the universe from total annihilation, Goku and the rest of the Z warriors will need to work as a team by undergoing some spectaculars sparring matches including Gohan vs Piccolo, Goku vs Krilling and Goku vs Gohan. 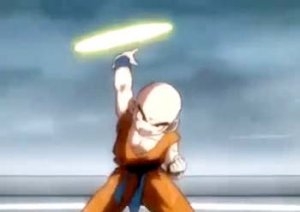 At first Part 7 at times fees like a bunch of episodes to extend the series, as the exhibition matches are not as good as you would expect, especially because of the silliness of the new wolf-like enemies. However, all changes with the sparring matches as they bring so much nostalgia and action to the plate. It is great seen Krillin like the old days fighint and training with Goku in full force, and Piccolo training his pupil Gohan once again, pushing him to his limits.

In addition, the classic comedy from Dragon Ball is also there, especially with Dad Vegeta and his struggles to act strong and proud despite the cuteness of his new daughter as well as Bulma who is capable to even scare the God of Destruction himself.

Dragon Ball Super Part 7 is now available from Madman. Get your copy here.