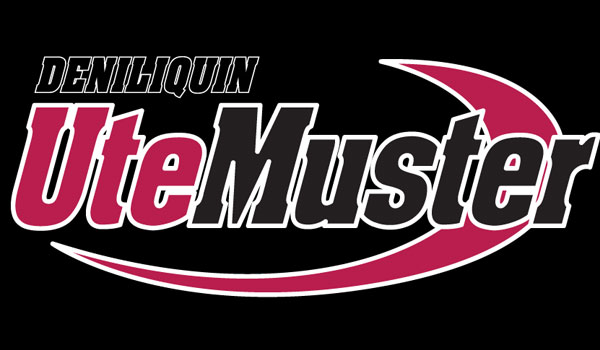 Australia’s largest party on the plains is, in the immortal words of Prince, set to party like it’s 1999 when the Deni Ute Muster opens the gates on 29 and 30 September.
For 19 years the iconic Deni Ute Muster has been the Labour Day long weekend destination of choice for ute and music enthusiasts and 2017 is set to deliver its biggest main stage line up ever for a mega weekend of fun, music, mateship and, of course, utes. Thanks to the AFL Grand Final Friday holiday, our Victorian friends get to join the fun with their own long weekend too.
The Deni Ute Muster is one of the top bucket list events in Australia with around 18,000 patrons flocking to Deniliquin in southern New South Wales each long weekend.