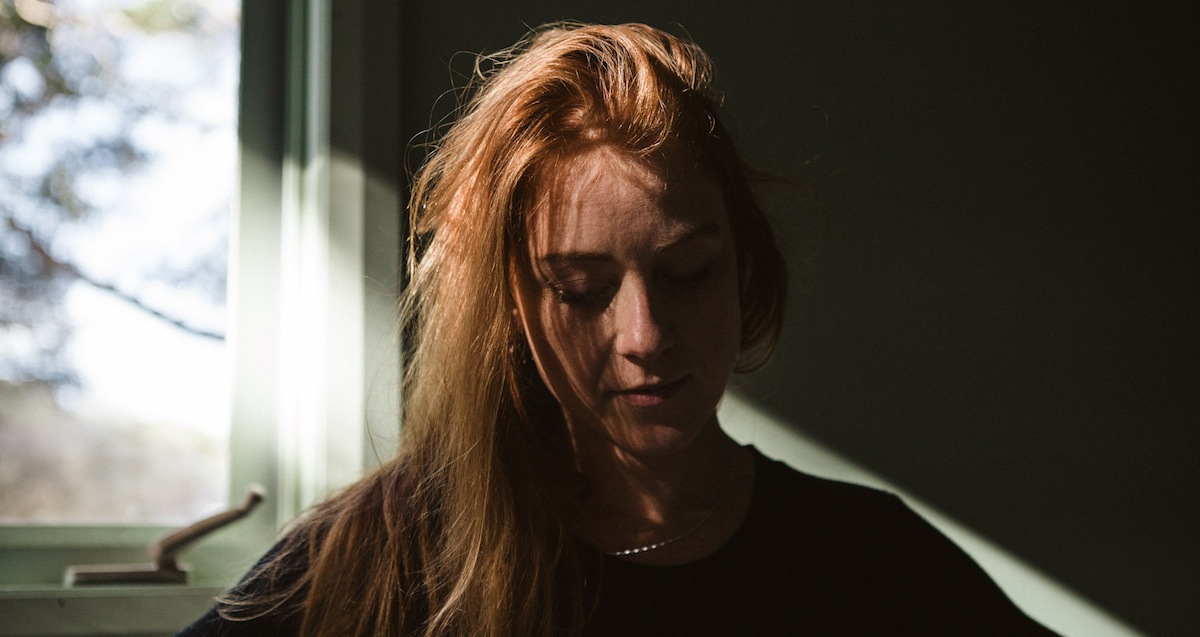 Bree Tranter is no stranger to the Australian indie music scene having worked on stage in Matt Corby’s band and as part of The Middle East. Now, after a highly anticipated wait, it’s time for the spotlight to shine on Tranter as she independently released her debut solo album  Another Night on Earth, which is now avaliable to buy here.

In celebration of her album Another Night On Earth, Spotlight Report asked Bree what songs she would listen to if she only had one night on Earth and this is what she chose and why…

Blue Moon – Frank Sinatra
It is a beautiful song that reminds me of someone dear to me.

I Dream a Highway to You – Gillian Welch
I used to listen to this song a lot when I was missing home late at night while The Middle East was on tour, and we would be driving overnight through America to get to the next town.

I love this song because it reminds me of how much I love the window seat when flying, which I do a lot and it can get very tiring. But I love seeing the clouds and marvelling at the world of flight. Erkyah is also just one badass woman.

Magic Arrow – Timbre Timber
I love this song, it reminds me of a time with friends travelling late at night in cars. Stevie – Timberwolf (not released as of yet)
A personal favourite that is yet to be revealed to the world.

Marijuana Mornings – Lost Ragas
Do I need to say any more?

Jolene – Ray LaMontagne
This song is one of the first songs I loved to cover. I thought it was beautiful and most my life I haven’t understood love, so it is nice to sing someone elses lyrics about something you can relate to.

Levitation – Beach House
The first time I heard this song, it made me cry. It takes me back to a European tour when I was going through a hard time.

Victim of Your Love – Charles Bradley
Reminds me of renewed love and holding onto how special it is.

Wordless Chorus – My Morning Jacket
This band was introduced to me when I was driving in the car with Jordan (TME) from Townsville to Cairns – he was singing it at the top of his lungs and I had never heard music like that before. I now love this band to death and will always remember that road trip.

Claire De Lune – Claude Debussy
This song reminds me of when The Middle East was driving along the snowy mountains late one night in America. Jordan put this song on and I listened to the piano play as I watched the landscape light up in front of me by the full moon.

Bree Tranter’s debut album ‘Another Night on Earth’ is out now, buy here