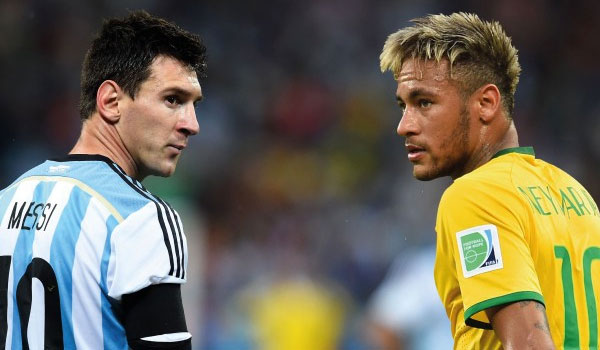 The rumors were true! Two of the most powerful soccer teams in history, Brazil and Argentina will head Down Under to play an international friendly game at Melbourne’s MCG on 9 June.

Victorian Minister for Tourism and Major Events and Minister for Sport, John Eren, expressed his confidence that Barcelona superstars Lionel Messi and Neymar would appear for both Argentina and Brazil, respectively.

“We’ve insisted that Messi and Neymar will be here to play that game,” Ersan said.

“We’re fairly confident in the confidential agreements we’ve made.”

“It’s a matter of pride. They want to have their best players on the field.”

Both nations are expected to use the match as preparation for their 2018 FIFA World Cup qualifiers on August 29 (AEDT).