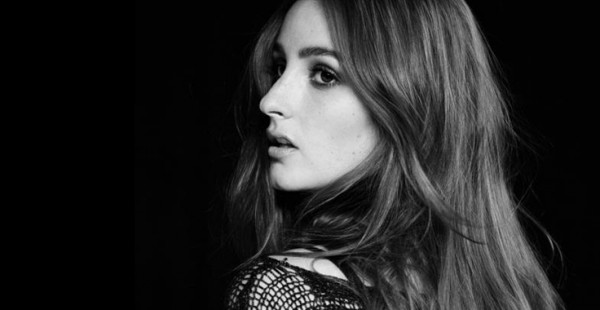 We have been raving about BANKS for months and months now but just incase you haven’t heard of her yet. Singer Jillian Banks, who goes by the stage name of BANKS, is an LA based singer who has been making airwaves in the music industry since releasing her first two EPs ‘Fall Over‘ and ‘London‘ and captivated music lovers around the world with unique production and R&B vocals.

From what we have heard so far off BANKS’ soon to be released upcoming album ‘Goddess’, there aren’t many tracks like the latest released ‘Beggin For Thread‘. Dropped just yesterday, the hard hitting track shows a different side of the goddess that is BANKS. The track is a lot more upbeat than its counterparts but shows her trademark intensity with its droning beats and synth-driven melodies. Yet again, BANKS has blown us away.