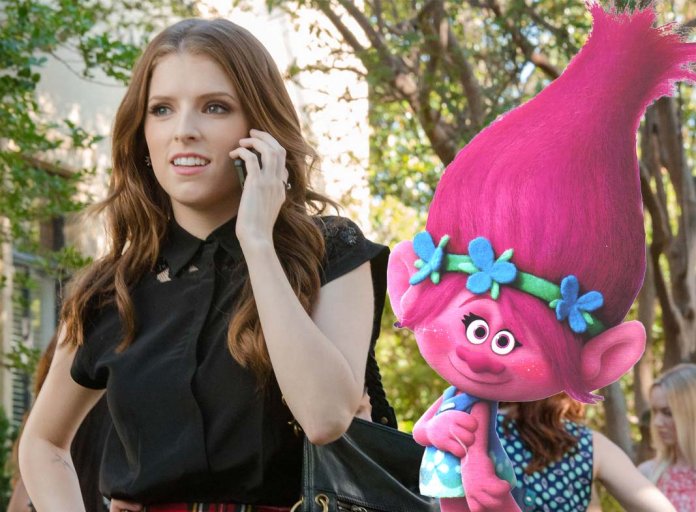 Update: In light of the immense impact of COVID-19, Universal Pictures is delaying the release of TROLLS WORLD TOUR in Australia and New Zealand.

Celebrated actor and singer, Anna Kendrick will visit Australia for the first time this March to promote Trolls World Tour. The highly anticipated second instalment into the popular DreamWorks franchise which grossed over $350million on the global box office.

Best known for her roles in the teen sensation Twilight and Pitch Perfect franchise, Anna lends her voice to the eternally optimistic, happy, fun loving ‘Poppy”, the lead Troll in the upcoming feature.

During their visit, Anna and Walt will unveil Trolls World Tour to Australian audiences at what will be the Happiest Movie Premiere Ever!