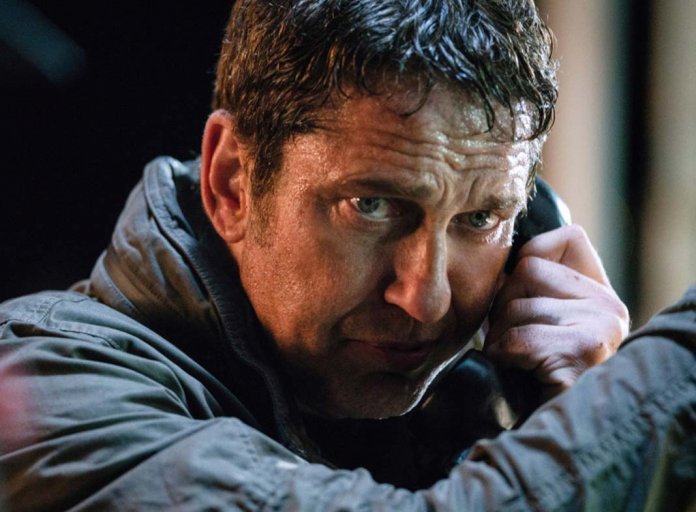 The latest in the …Has Fallen series, Angel Has Fallen finds Mike Banning (Gerard Butler) struggling to balance his career with his family and his physical and mental traumas.

Working for a new president (Morgan Freeman), he survives a drone attack that kills his entire Secret Service entourage, and naturally becomes the prime suspect for an attempted assassination. The movie then becomes a frantic chase as he tries to bring the real killer to justice. 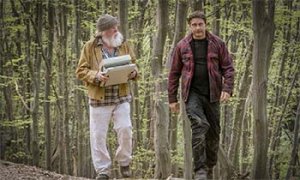 Where the first two installments in the series were so over-the-top that they were gut-bustingly hilarious, Angel Has Fallen is just a little too competent for the same sort of giggles. Adding a fair bit of complexity to Banning (relative to the gleeful murderer of the prior films) Director Ric Roman Waugh has actually made something like a decent film here – it’s just decent erring on the side of bland. It’s extremely predictable, and you’ll know who the bad guys are the moment they appear on screen, even before any mischief has occurred. That said, if you’re up for a competent action flick, this film actually delivers. The action is pretty damned good.

The real highlight of the film is Nick Nolte‘s performance as Banning’s estranged Vietnam veteran father, stealing every scene he’s in with sheer screen presence. He gives the film some real heart beyond the generic married-couple dynamic of Banning and his wife (Piper Perabo). Freeman, too, is seemingly born to play presidents, and gives his part a sly warmth and gravitas.

This is a simplistic film and you’ll figure everything out long before it happens, but you can do a lot worse in terms of mindless entertainment. Things explode nicely and there’s plenty of gun- and knife-play to keep you amused. If you have a soft spot for basic action movies, give it a try.