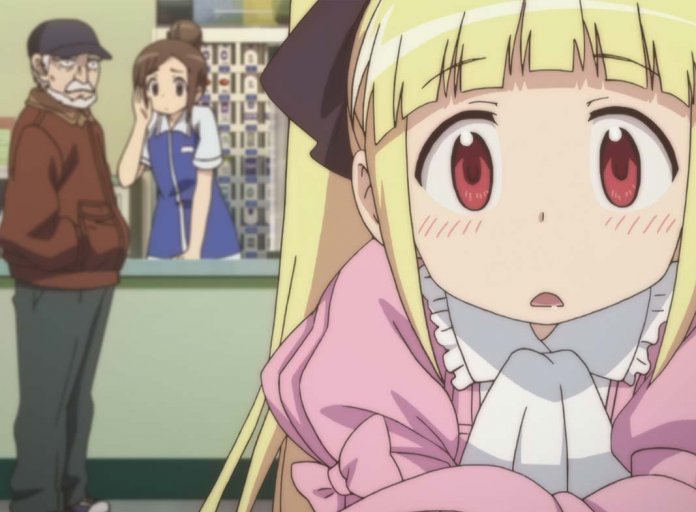 Thanks to Madman we watched the fantasy light series “Alice and Zoroku” (Arisu to Zōroku) on Blu-ray.

Sana is a little girl with the power to make anything she can imagine materialise. She decides to escape the research facility to explore the real world and meets an old grumpy florist named Zoroku. Despite wanting to live as quiet a life as possible, Zoroku  decides to take the mysterious girl into his care. He doesn’t even imagine the dangers he’s going to face as Sana’s former friends are tasked to bring her back, even if that means using their full might. 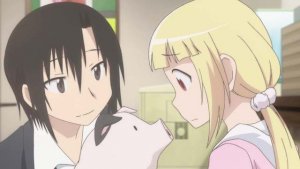 “Alice and Zoroku” kicks off as a full epic magical girl series with stunning animation and action, and then becomes a touching story of friendship with some light comedy. The latter is mostly thanks to the innocence of Sana who not always able to control her powers, and sometimes thanks to the grumpiness of Zoroku. This makes the series a roller-coaster of emotions, especially when embracing forgiveness and change overcomes any special power.


On the downside, many of stories move too fast, and at times you might feel you are suddenly watching a different series due to the frequent changes, especially near the end. However, if you want to watch to something genuinely different, “Alice and Zoroku” is definitely an enjoyable option.

Get your copy from Madman today!