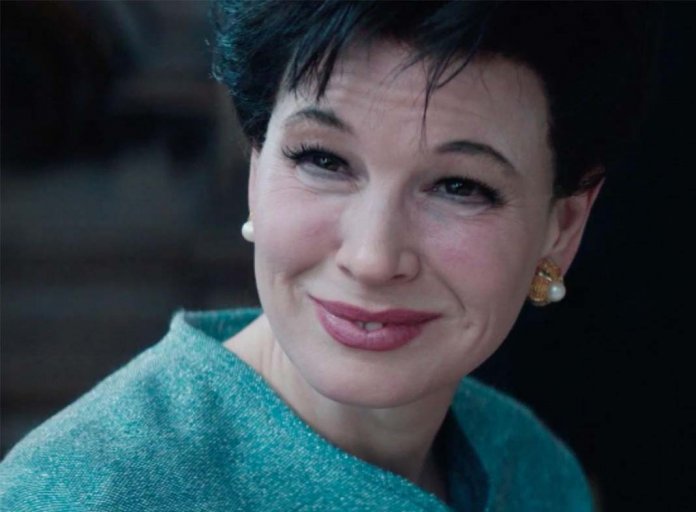 Universal Pictures is thrilled to announce that Academy Award® winner, Renée Zellweger will visit Melbourne and Sydney this October to celebrate the highly anticipated release of Judy.

After stunning audiences at the Telluride Film Festival, the biopic then exploded onto the scene at the Toronto International Film Festival with a record breaking standing ovation for Renée’s performance, bringing the iconic actress to tears.

Zellweger’s portrayal of the legendary Judy Garland is widely predicted by critics to result in her fourth Oscar® nomination. Zellweger was nominated for Best Actress with “Bridget Jones’s Diary” and “Chicago”, and won the Best Supporting Actress trophy for “Cold Mountain.”

Renée will walk the red carpet at the Australian Premiere of Judy in Melbourne on Tuesday 8th October 2019 and will then attend special event screenings in Sydney on Wednesday 9th October 2019.