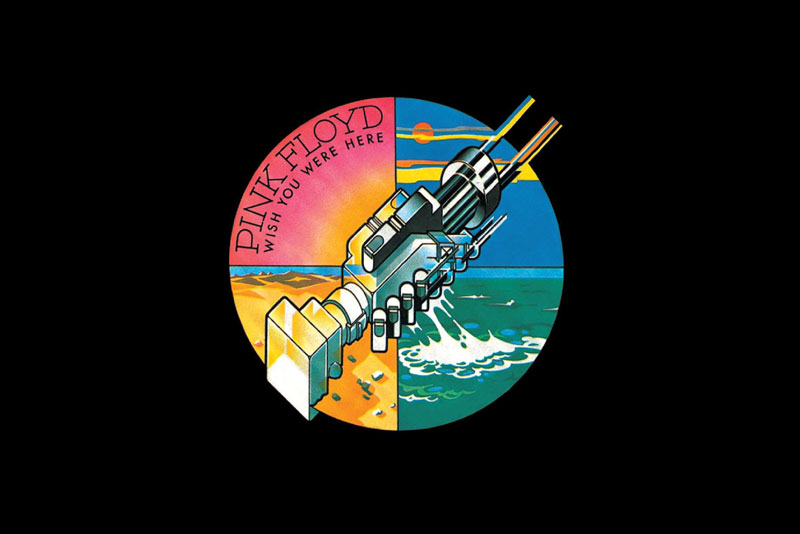 Following the campaign called “Why Pink Floyd…?”, and thanks to EMI Music Australia we had the chance to listen to the digitally remastered version of Pink Floyd’s masterpiece “Wish You Were Here” (experience edition).

‘Wish you were here’ is the follow up album after the 1973 masterpiece The Dark Side of the Moon. An album that doesn’t need much explanation as it is simply one of the finest works in the history of Rock and Roll, with great music innovation present in each song.

The two-CD album set contains 11 songs, with the full album on disc one and some amazing unreleased tracks on disc two, including Wembley sets and some bonus rarities.

The sound on this album is crystal clear, allowing you to totally immerse into the music, with David Gilmour`s guitar, Roger Waters unique voice and music skills, Rick Wright’s magic keyboard, and Nick Mason’s collaboration.

This remastered version of Wish You Were Here album, is available in a five-disc Immersion box set, a two-CD Experience set, vinyl LP, and digital download.

Pink Floyd’s “Wish You Were Here” Remastered is an absolute must have for every Pink Floyd fan and music lover…an album full of brilliance!