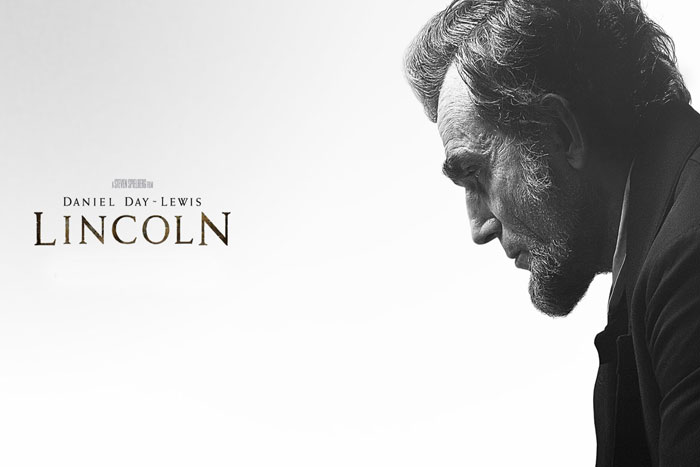 Thanks to Fox, we had the chance to see Steven Spielberg’s Lincoln before its Australian cinematic release. This is our review of the film – but as usual – no matter what we say; we recommend that you still go to your local cinema and see the film because: There is no better critic than yourself! Lincoln follows the last four months of the iconic US president’s life, focusing on his work in 1865 to get the Thirteenth Amendment approved by the House of Representatives in the United States Constitution to end slavery. However, as the Civil War continues, Lincoln (Daniel Day-Lewis) faces many complications as  his own cabinet starts to withdraw their support, initiating a psychological battle amongst the politicians to obtain more votes. Steven Spielberg sinks his teeth into another autobiographical drama, after the success of films like The Schindler’s list. This film is his most demanding yet, being a personal goal and interest for many years, based on Doris Kearns Goodwin’s biography of Lincoln Team of Rivals: The Political Genius of Abraham Lincoln. It brings out a different, emotional side of Lincoln, showing his vulnerabilities thanks to Daniel’s gripping performance (not to mention one of the best makeup work for a historical drama) Moreover, Daniel carries the weight of film yet still giving room for other characters to shine, such as Thaddeus Stevens (Tommy Lee Jones) and Mary Todd Lincoln (Sally Field). On the other hand, characters like Lincoln’s eldest son Robert (Joseph Gordon-Levitt) who is introduced half way in the film, is underdeveloped and under appreciated in the story.

The film may not be of interest to viewers who are not into US history, as during the entire length of the movie, you will mostly be watching dialogs, politics and minor comedy like when Lincoln tells odd stories as an old grandpa. Bear in mind that you won`t see much civil war in action as there are only a few battle scenes serving as reminders that the war is happening at the same time as Lincoln tries to end slavery. Lincoln is a film you will appreciate for its main character’s performance, its flawless cinematography, fantastic costumes and make up. However, it can also be very dry for people who are expecting a re-imagination of the character and some Civil War action. But remember you are watching a historical drama (not a war film) – probably one of the best seen yet – making Lincoln an absorbing storytelling journey for people who loves world history, politics, global affairs and civil wars throughout the centuries.

Lincoln is definitely a strong contender for the Academy Awards.